Rabat – As the Algerian regime upps it’s media campaign against Morocco, it is facing growing civil unrest at home amid the two-year anniversary of the country’s anti-government demonstrations. February 2019 in Algeria saw protests of an unprecedented scale, set to oust the now-deposed President Abdelaziz Bouteflika. The Hirak Movement, also known as the Revolution […] The post Algerian Government Desperate As ‘Hirak’ Continues Making Waves appeared first on Morocco World News. 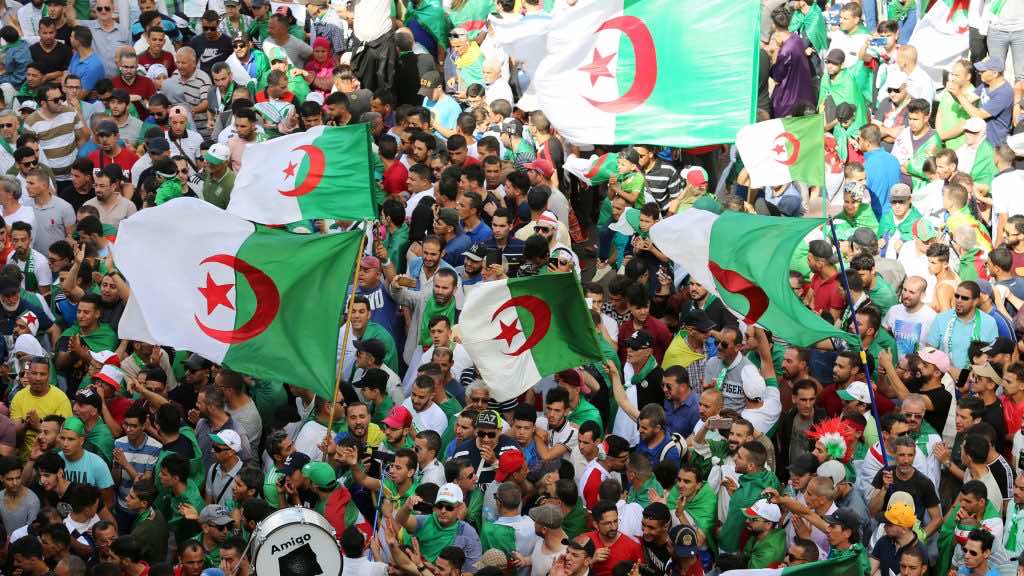 Rabat – As the Algerian regime upps it’s media campaign against Morocco, it is facing growing civil unrest at home amid the two-year anniversary of the country’s anti-government demonstrations.

February 2019 in Algeria saw protests of an unprecedented scale, set to oust the now-deposed President Abdelaziz Bouteflika. The Hirak Movement, also known as the Revolution of Smiles, began with hope for grand reforms, and a brighter future.

Yet, despite mass gaining wide momentum and succeeding in ousting Bouteflika and other prominent figures of his regime, the movement is widely said to have failed to realize significant, far-reaching social and political changes.

Two years on, little seems to have changed in Algeria, as the same popular protests continue to punctuate daily life in the country. Taking to the street on February 16 in anticipation of their revolution’s second anniversary this week, approximately 5,000 demonstrators waved Algerian flags and chanted, “A civilian state, not a military state.”

Unable to quell the protests, the Algerian authorities have targeted protesters, journalists and activists with arbitrary arrests. Human Rights Watch reports that at least 32 people detained during the Hirak protests still remain imprisoned.

President Abdelmadjid Tebboune recently returned from a three-month-long absence. Instead of addressing domestic issues facing the Algerian population, however, he used his February 18 speech to challenge Morocco’s sovereignty.

“The Western Sahara is the last colony in Africa and the Sahrawi people need to exercise their right to self-determination,” he said in his speech.

The Algerian government continues to shout it’s support for the separatist Polisario Front on the international stage, even as the country’s internal crisis becomes increasingly apparent.

The French-language Algerian newspaper Liberte Algerie succinctly describes the situation in Algeria by highlighting the regime’s desperation and the protester’s unrelenting calls for radical changes.

“Without a political and social basis,” said the Algerian outlet, Algeria’s political class is “stuck in its internal contradictions… resistant to change.” Meanwhile, despite its problems with representation and organization, the anti-establishment protest movement shows that its “spirit of opposition to the regime remains.”

In between the two lies a crisis of confidence, a “seemingly frozen situation,” where only “bold decisions” can lead to a healthy recovery for the country.

The Algerian government will need to implement radical reforms and at least temporarily break with its Morocco-bashing nationalistic grandstanding to effectively tackle the spate of crises on the horizon.