Despite Algerian President Abdelmajid Tebboune’s claims to the contrary, Algeria will never give up in its cold war with Morocco. “If they think an initiative should be taken, I think that would be good. They could take an initiative, which would bring an end once and for all to this matter,” Tebboune told France24 on […] The post Algeria’s Two-Faced Tebboune Will Never Give Up Cold War with Morocco appeared first on Morocco World News. 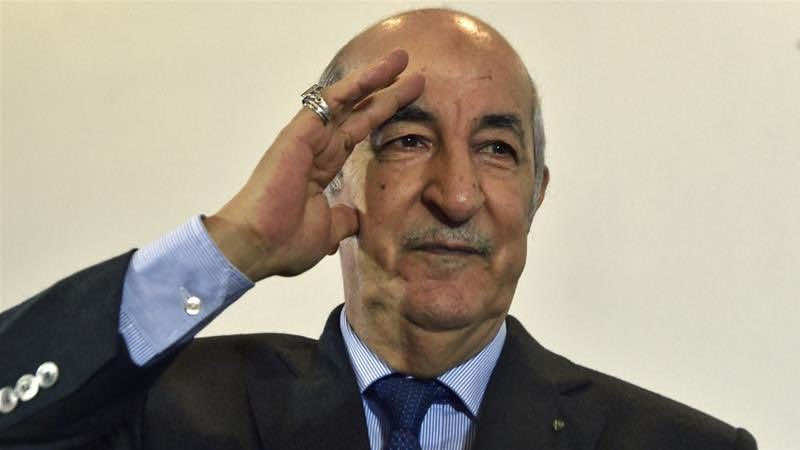 Morocco’s Food Safety Body Clamps Down on Pesticide Use,...

UN Official Hopes Morocco’s Progress Will Spread to the...

Gueliz Through the Eyes of an Expat: The Streets Which...

Rabat- Several Saudi women have freed themselves from the Saudi dress code. Traditionally,...

Moroccans are proving the stereotypes of Moroccan generosity and kindness true,...

Rabat – Experts investigating substances that police confiscated during a counterterrorism...

Rabat – Amid the fast-paced developments of the novel coronavirus (COVID-19) pandemic,...

Morocco Renews ‘Constant Support’ for on Palestinian Cause

Rabat &#8211; Polisario’s legitimacy claim has been dealt yet another blow: The...