Biden is the Right Candidate for Moroccan-Americans this November 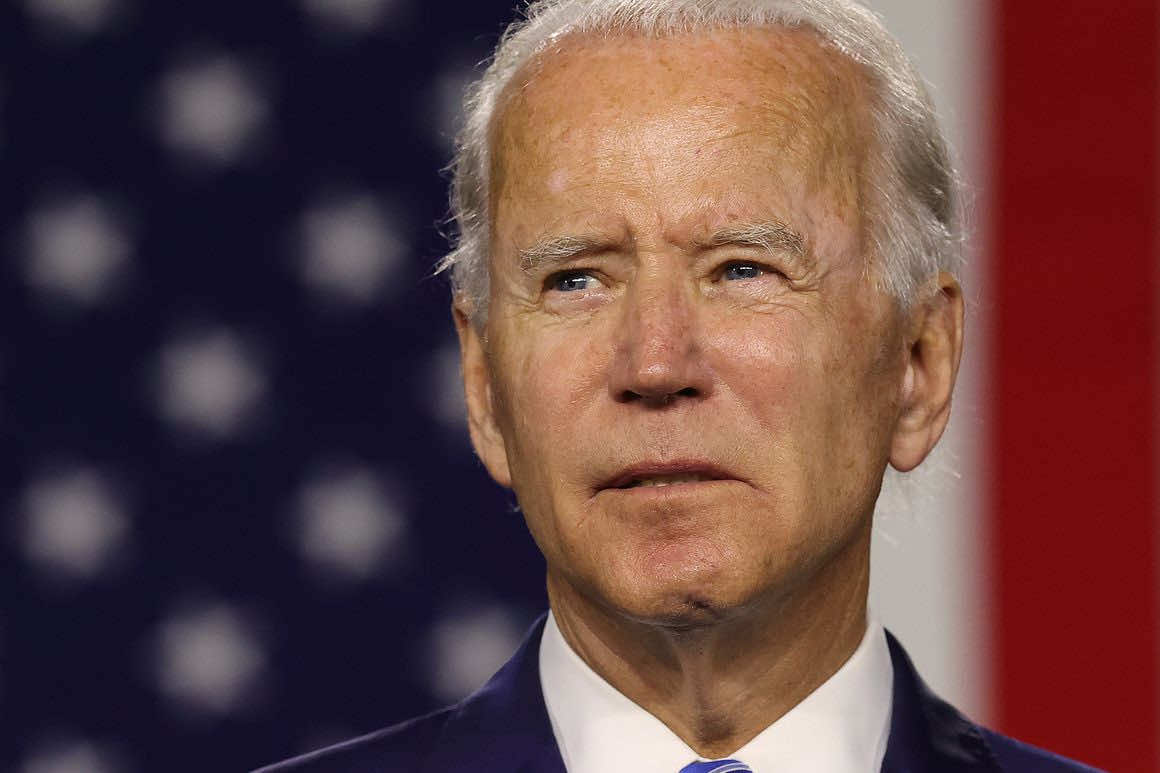 A Conversation With Rachid Yazami: New Technology For a New Morocco

Rabat &#8211; The border crossing between Morocco and Mauritania at El Guerguerat...

Minister: Morocco’s Position on Ceuta and Melilla Is Clear

Rabat &#8211; King Mohammed VI addressed a speech to the Moroccan Nation on the...

Rabat – The administration of the Tiflet 2 local prison, 60 kilometers east of Rabat,...

By Yahia Hatim Rabat &#8211; Following a call for applications, the President of...

Saudi Arabia to Sight Crescent of Ramadan on Thursday

Rabat &#8211;  Saudi Arabia has called on its Muslim experts to look for the crescent...