Rabat – The Spanish Prime Minister Pedro Sanchez promised to “restore order” in Ceuta, amidst reports of border closure, violence, and intensified repatriation of would-be migrants. At least 4,800, out of 8,000, irregular migrants that arrived in the Spanish enclave of Ceuta since Monday morning have been returned to Morocco, according to the latest figures […] The post Ceuta: Border Closure, Violence, Mass Repatriation appeared first on Morocco World News. 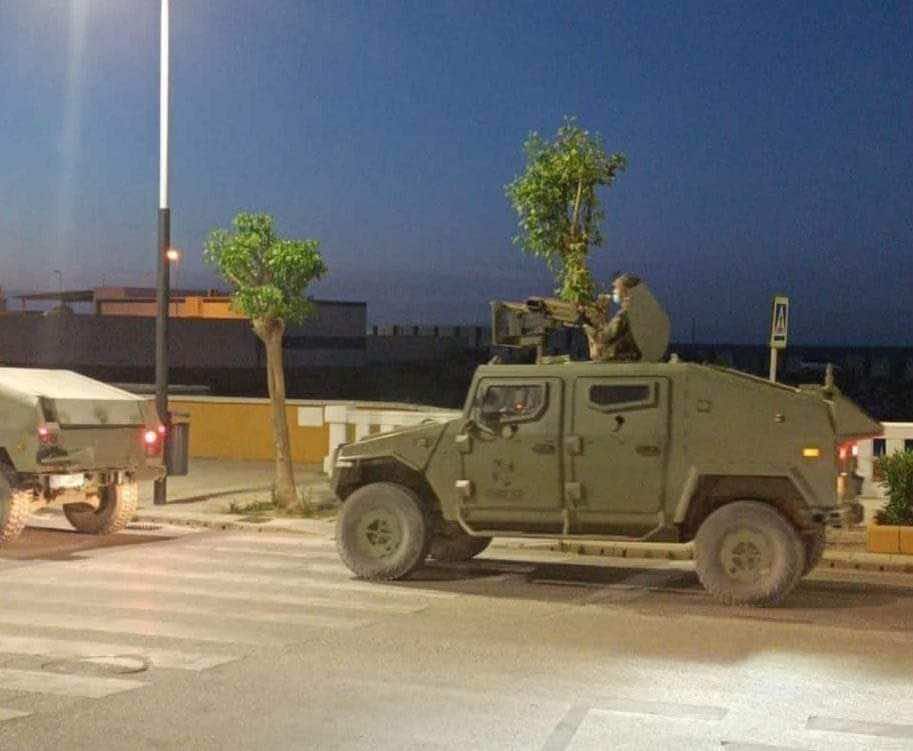 At least 4,800, out of 8,000, irregular migrants that arrived in the Spanish enclave of Ceuta since Monday morning have been returned to Morocco, according to the latest figures Sanchez presented to the Spanish parliament.

“We are carrying out the immediate handover of those who have entered irregularly,” he said.

Spain appears to be upholding its promise to act with “firmness” against “any challenge,” as Moroccan media reports on Spanish forces’ alleged use of violence against people attempting to enter the enclave.

Two irregular migrants were admitted to the Saniat R’mel hospital in Tetouan on Tuesday night, with rubber-bullet-inflicted wounds, reports Morocco’s Le360 news agency. One was reported to be hit in the left shoulder, while the other has injuries on the left side of their rib cage.

Read also: Morocco’s Ambassador to Spain: There Are Attitudes That Cannot Be Accepted

The news came amidst a flood of pictures and videos on social media depicting violence, chaos, and Spain’s military deployment in response to the crisis.

One internet user, sharing a picture of a Spanish armored truck in Ceuta, commented “In just one day of migratory tension, #Spain sent its army to the streets of occupied #Sebta #Ceuta, with VAMTAC armored vehicles, to manage a migratory crisis and therefore confront civilians.”

“Is this Spanish ‘democracy’?” they asked.

Other pictures show pillars of smoke rising from amidst the crowds, the Spanish military rounding up new arrivals, as well as scenes of a struggle between the military and the would-be migrants.

Meanwhile, the Moroccan police have doubled down on their efforts to secure the Ceuta-Tarajal border crossing, which as of Wednesday morning has been successfully locked down, according to the EFE agency.

The agency confirms that “many of the hundreds of people gathered at the coastal Tarajal border, in Ceuta’s south, had turned back towards the adjacent Moroccan town of Fnideq.”

While diplomatic tensions remain high, the Spanish government reassures that the border situation has been reined in, as no new irregular migrants have crossed and Tuesday night remained “relatively quiet.”

As the border situation stabilizes, Spain maintains that everything is “returning to its place” and that Morocco is “softening the situation.”

Choosing a Dental Crown that Fits Your Life