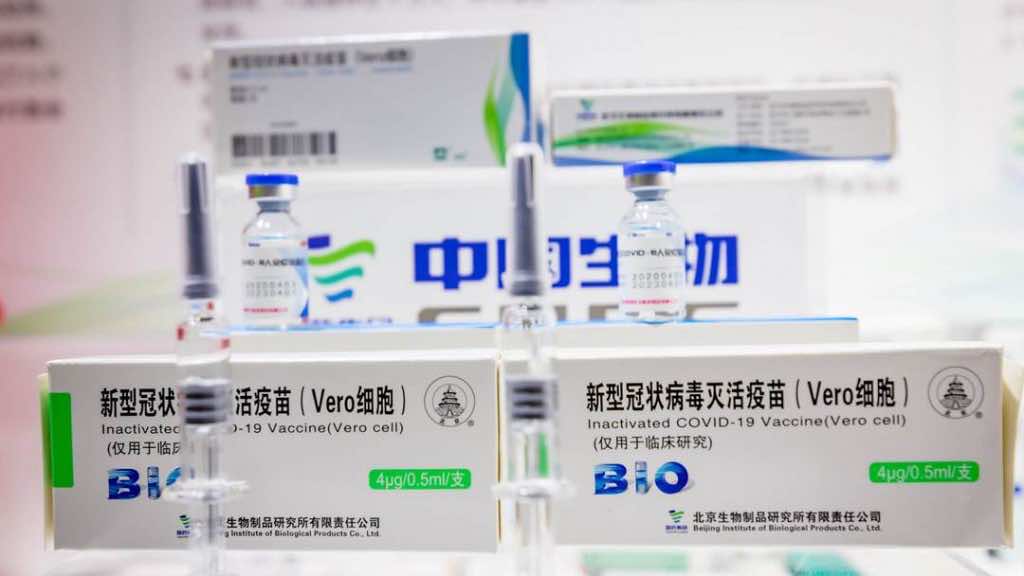 Rabat – Morocco received 500,000 doses of China’s Sinopharm vaccine on Friday, April 30, to secure the continuity of the national vaccination campaign against COVID-19.

Moroccan television channel 2M announced the news on May 1, reporting that the new batch increased Morocco’s vaccination supply to over 9.5 million doses.

Morocco also secured a batch from the COVAX vaccines.

The delivery of the new batch from the Sinopharm vaccine is the second of its kind in less than a week.

The vaccine supplies from China’s Sinpharm are part of the bilateral relations between Rabat and Beijing.

Last month, the speaker of the National People’s Congress of Chia, Li Zhanshu, informed Morocco of his country’s decision to supply Morocco with 10 million doses of the Snopharm vaccine.

Morocco is set to receive more batches later this month.

The Moroccan government seeks to vaccinate 33 million of its population to attain her immunity.

The North Africa country has so far vaccinated 5,055,239 people with the first dose, while approximately 4,260,605 people have received the second dose of the vaccine.

The Moroccan Ministry of Health has expanded the national vaccine rollout to reach people aged between 55 to 60.

The campaign now covers Moroccan citizens and residents aged 60 to 64, and people with chronic health conditions.

Moroccan FM: Is Spain Ready to Sacrifice Relations With Morocco for A War Criminal?

Morocco to Plant 50 Million Trees in a Day