The World Health Organization (WHO) denounced, on January 8, the unequal distribution of the first vaccines against COVID-19 to the detriment of the most vulnerable countries and populations. During a press briefing, WHO director-general Tedros Adhanom Ghebreyesus noted that many developed countries do not respect the rule of equity and solidarity in the provision and […] The post Covid-19: WHO Denounces Global Unequal Distribution Of Vaccines appeared first on Morocco World News. 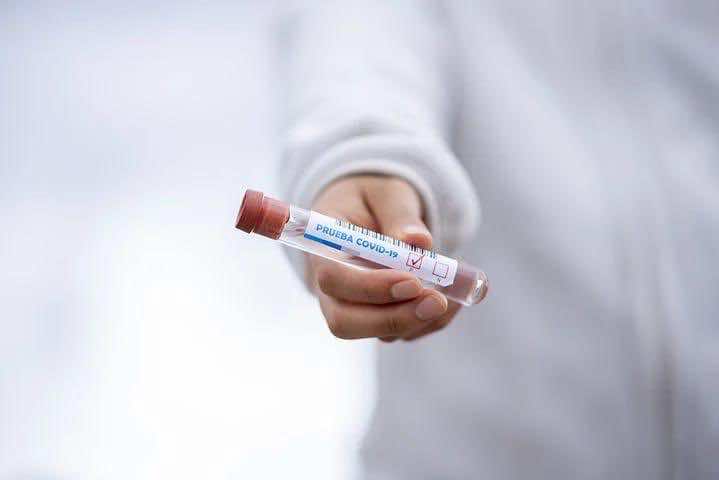 The World Health Organization (WHO) denounced, on January 8, the unequal distribution of the first vaccines against COVID-19 to the detriment of the most vulnerable countries and populations.

During a press briefing, WHO director-general Tedros Adhanom Ghebreyesus noted that many developed countries do not respect the rule of equity and solidarity in the provision and distribution of vaccines against Covid-19.

The WHO chief has also warned of bilateral deals between rich countries in the provision of vaccine supplies. “This potentially bumps up the price for everyone and means high-risk people in the poorest and most marginalised countries don’t get the vaccine,” he said, explaining the effects of what he called “vaccine nationalism” in earlier statements.

By securing the bulk of limited stocks of vaccines, wealthy nations further global inequalities and threaten to prolong the pandemic.

Some companies and countries have not submitted vital data on vaccine production and availability to WHO, which is blocking the entire supply and delivery system. “Vaccine nationalism hurts us all and is self-defeating,” Ghebreyesus lamented.

He insisted that this problem can only be solved through the collaboration of high-income countries with the mechanisms WHO has recently put in place. These include the ACT Accelerator, a global partnership between academia, the private sector, and government initiatives which aims to accelerate the development and production of an effective vaccine that will benefit all countries.

Complementing COVAX, it provides support to manufacturing capabilities, making it possible to buy supply ahead of time so that 2 billion doses can be fairly distributed by the end of 2021.

The WHO chief said that immunization conducted in an equitable manner saves lives, stabilizes health systems and would lead to a truly global economic recovery that stimulates job creation. He called on vaccine manufacturers to prioritize the supply and deployment of vaccines through COVAX. The director also urged countries who own the highest number of vaccines to donate and release them to COVAX.

A recent study by the Duke Global Health Innovation Center echoes similar concerns. The research concludes that most people in low-income countries will be waiting until 2024 for COVID-19 vaccinations if high-income countries keep engaging in “vaccinationalism.” About 70 poor countries will manage to vaccinate only one in ten people against COVID-19 in 2021, according to the report.

UNICEF: 1 Out of 3 Children in the World Suffers From Lead... 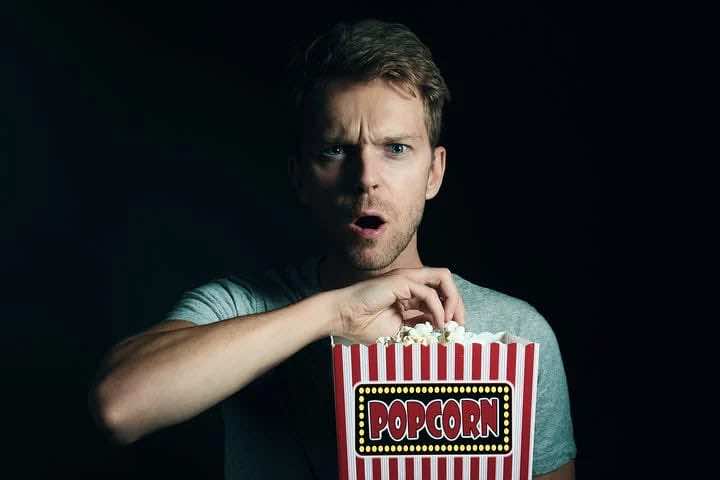 Six Shocking and Unsettling Documentaries You Must Watch

Sometimes you find documentaries that are a must-watch for their shocking events,... 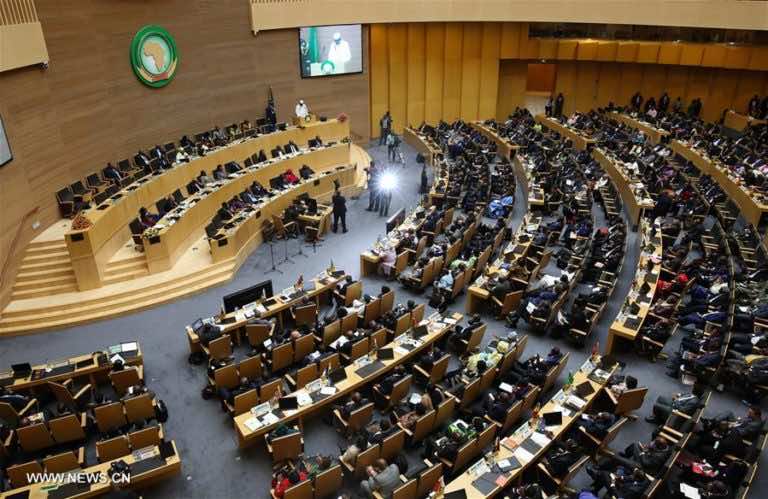 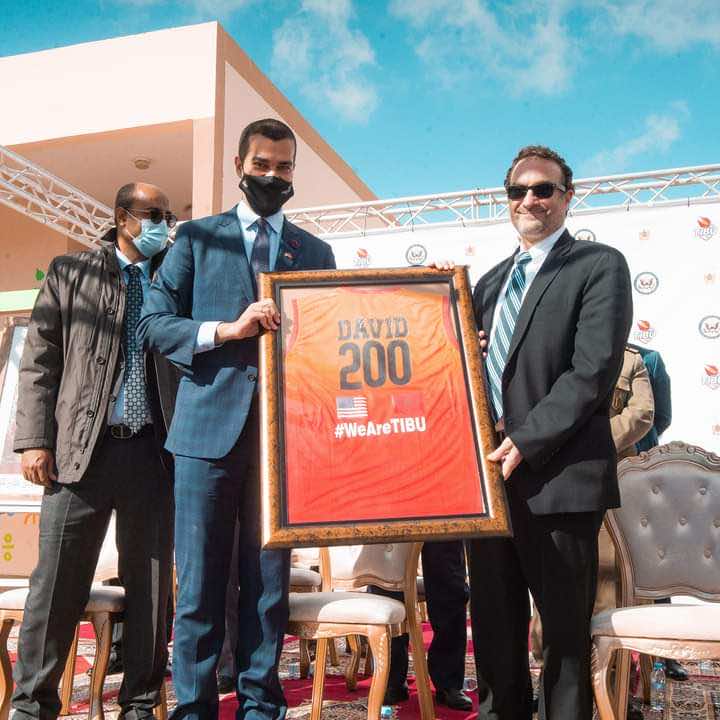 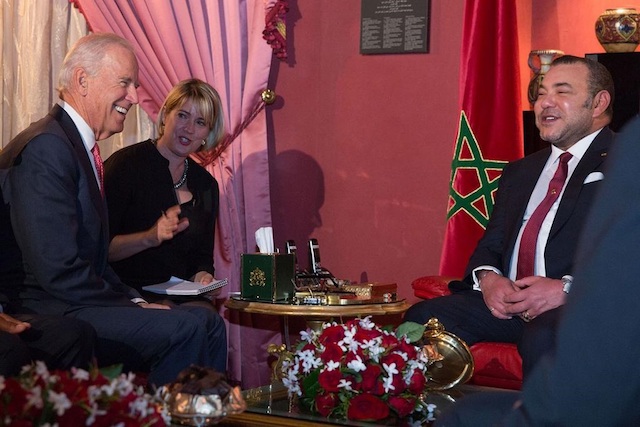