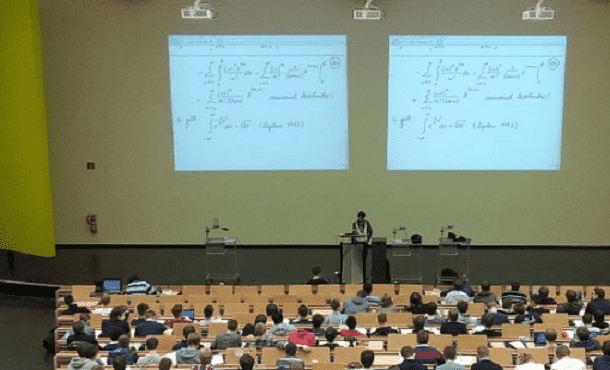 The ranking listed Morocco’s Mohammed V University in Rabat first in Morocco and 946 out 2000 worldwide, with an overall score of 70.6.

The Mohammed I University in Oujda ranked second in Morocco and 1028th worldwide, followed by the Cadi Ayyad University in Marrakech (3rd nationally and 1034th globally).

Morocco’s Ministry of Education expressed satisfaction with the ranking, saying that the North African country “occupies an excellent ranking at the African and Arab levels with 4 universities [in the global rankings], namely Mohammed V University, Mohammed I University, Cadi Ayyad University and Hassan II University.”

The ministry seemed to be content with the fact that Morocco ranks fourth at the African level and fourth at the Arab level in terms of the number of universities featured in the CWUR Ranking.

The ranking uses data from the international scientific database “Web of Science.”

Despite the ministry’s satisfaction, the Moroccan universities continue to appear at the bottom of the ranking compared to other international institutions.

Harvard University is the first in the ranking, followed by Massachusetts Institute of Technology, Stanford University, and Cambridge University.

In North Africa, Algeria only has two universities in the ranking, namely the Houari Boumediene University of Science and Technology (1819th), and University of Djillali Liabes, Sidi Bel-Abbes (1935th).

In Tunisia, five universities made it to the list, including El Manar University (ranked 952nd) and University of Sfax (1143rd).

Egypt was the only country with over 10 universities ranked in the list.

Making the Farmer King: The Need to Shift Our Approach to Agriculture