Eid Al Adha in Morocco: How Many Sheep Can You Fit in a Jeep? 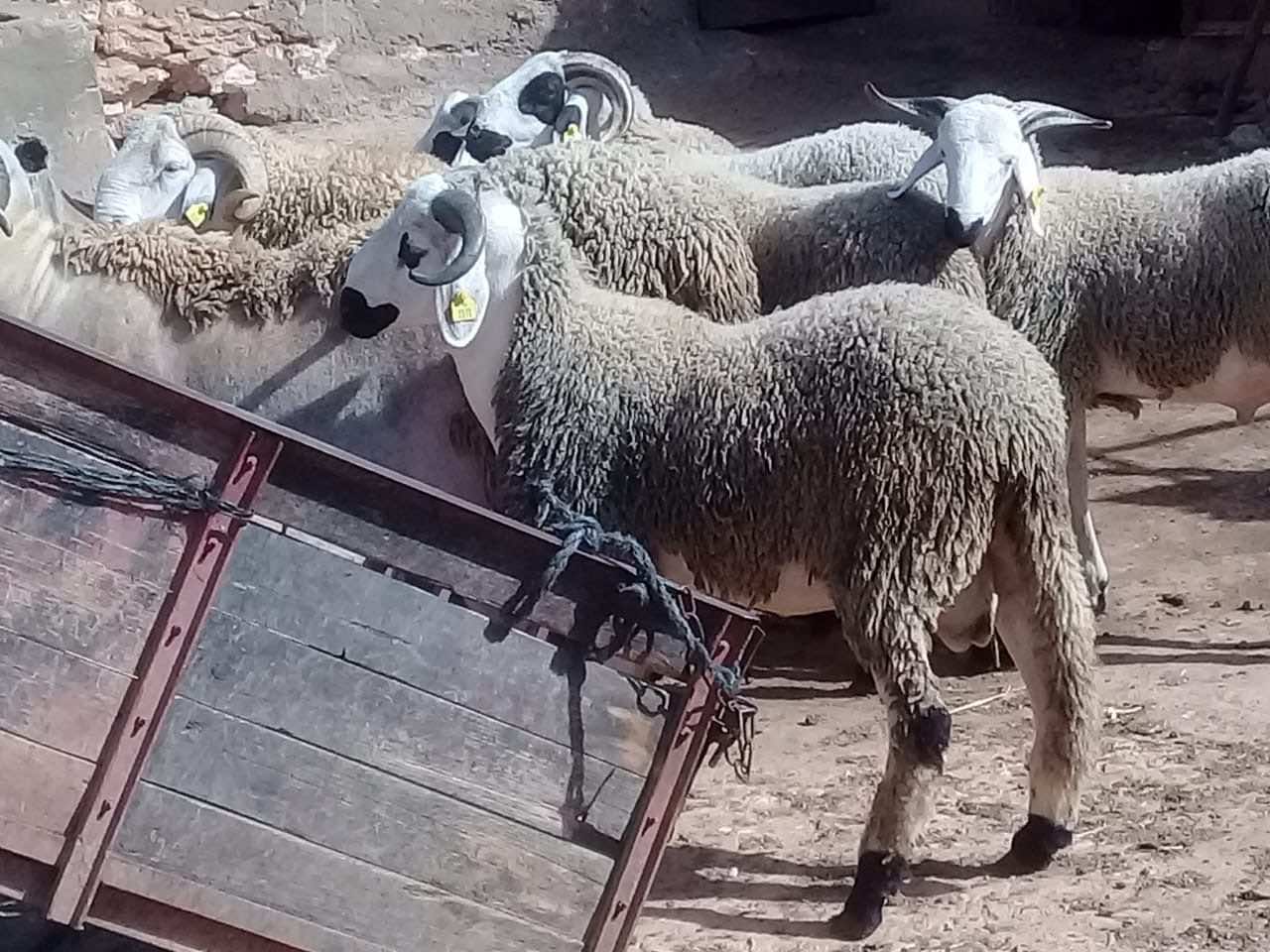 Morocco Arrests 20 for Livestock Theft, Violence at Market in Casablanca

El Othmani: The Next 10 Days are Critical in Morocco’s...

Rabat &#8211; The Royal Moroccan Federation of Cycling (CNOM) and the Royal Federation...

Exploring the Story Behind #BlackModelsMatter

Black Lives Matter, as do the lives of Black models who have been struggling for...

Rabat &#8211; Morocco is set to accelerate the pace of screening for potential COVID-19...