Rabat – Citizens across the world continue to lose trust in their government and the media, according to an annual survey by PR firm Edelman. The Edelman Trust Barometer 2021 gauges the opinions of 33,000 respondents in 28 countries and shows that trust in elites and institutions continues to fall, as it did in last […] The post Global Trust in Government, Media Declines Amid ‘Information Bankruptcy’ appeared first on Morocco World News. 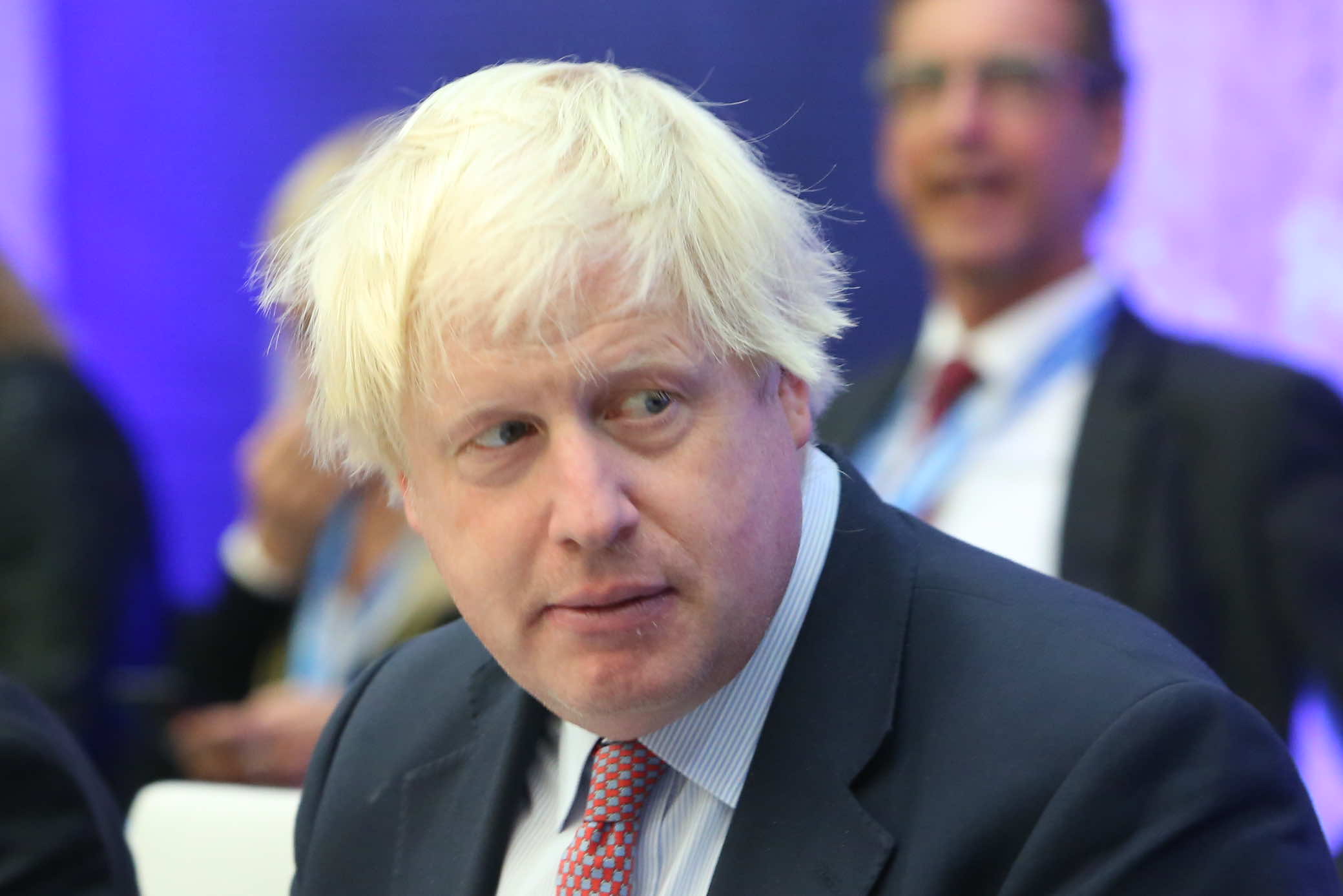 Rabat – Citizens across the world continue to lose trust in their government and the media, according to an annual survey by PR firm Edelman. The Edelman Trust Barometer 2021 gauges the opinions of 33,000 respondents in 28 countries and shows that trust in elites and institutions continues to fall, as it did in last year’s survey.

Even before the start of the pandemic, citizens increasingly distrusted their government and the press. In 2020 however, the pandemic and its economic and societal impact has resulted in a further decline in public trust. The response to the COVID-19 crisis has caused a fall in popular support for the government and an increase in support for business.

Institutions that expressly exist to serve people are experiencing distrust, while profit-driven enterprises that have no such goal are the only institutions receiving recognition as both competent and ethical. Edelman’s survey reported the media and government, meanwhile, to be both more unethical and less competent compared to business.

Major events such as the pandemic and the US elections have seen some of the most powerful countries on earth lose trust capital. Distrust in government accompanied a year dominated by fear. People worried about losing their jobs, climate change, hackers, as well as COVID-19 and the possible loss of freedoms.

Fifty-six percent of participants feared that the pandemic will accelerate the transition towards further automation by robots and artificial intelligence. The pandemic changed people’s priorities with a rapid increase in support for improving national health systems. People further prioritized education, climate change, and addressing poverty.

A majority of people no longer trust government leaders, religious leaders, journalists, and CEOs. Fifty-seven percent of respondents reported that they feel their national leaders are purposely trying to mislead them while 56% felt the same about business leaders. Journalists became the least trusted professionals, with only 36% of respondents expressing confidence in them.

Trust declined in search engines, traditional media, and owned media as well as social media in a year marked by misinformation and censorship.

Respondents see both journalists and news organizations as misleading and driven by ideology, with 61% saying the media is not being objective and non-partisan enough despite only 26% of participants saying they themselves verify information before sharing it online.

The growing distrust in public institutions is a major threat in the face of a pandemic and a much needed vaccination drive.

Morocco Needs an Alternative to ‘Halal Sex Education’ That... 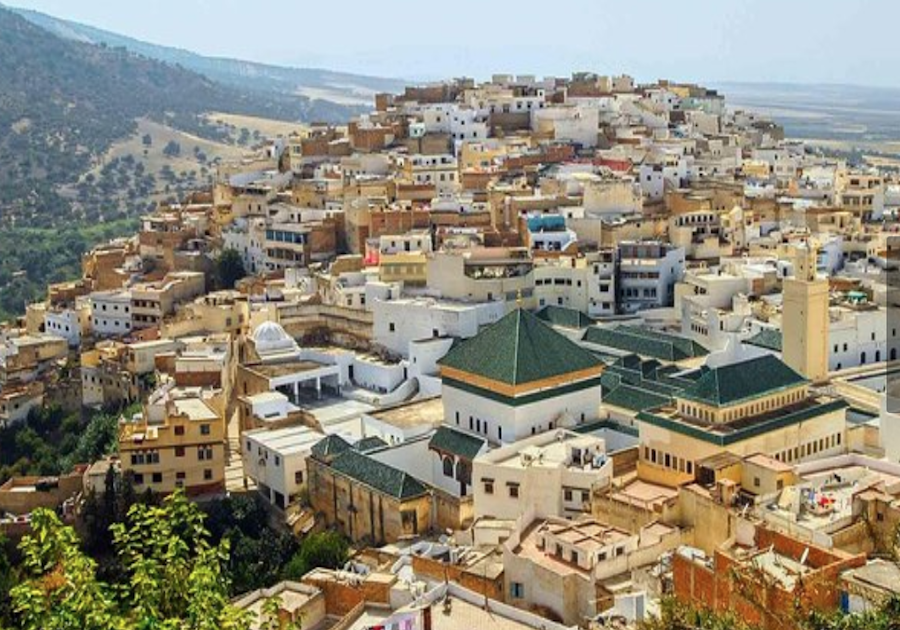 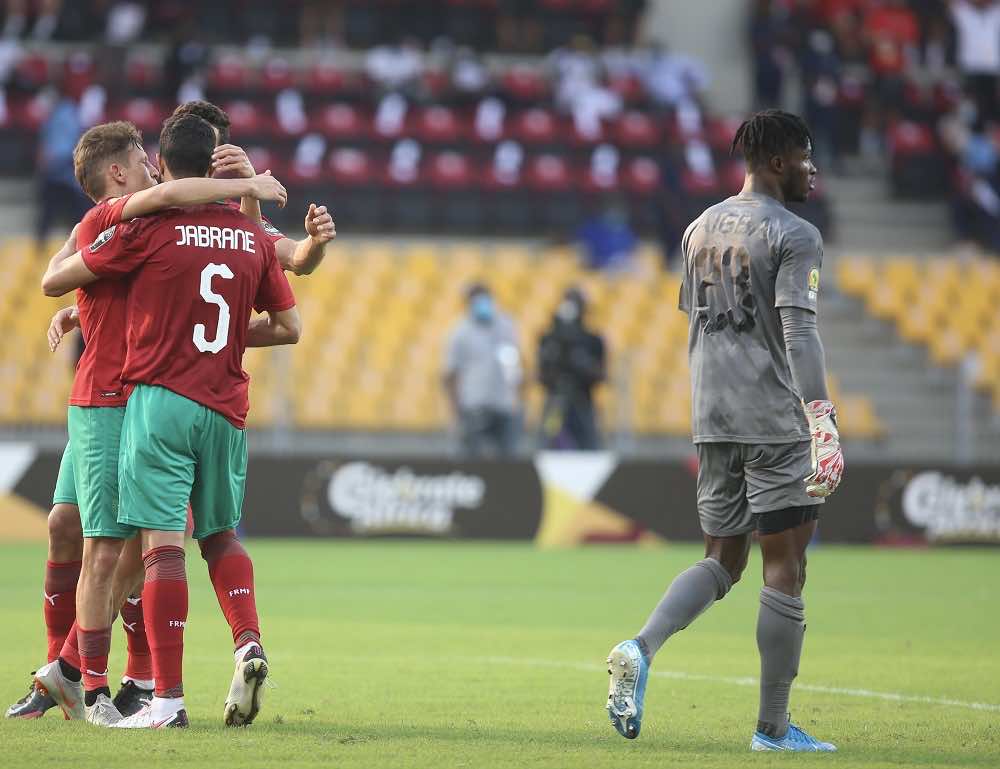 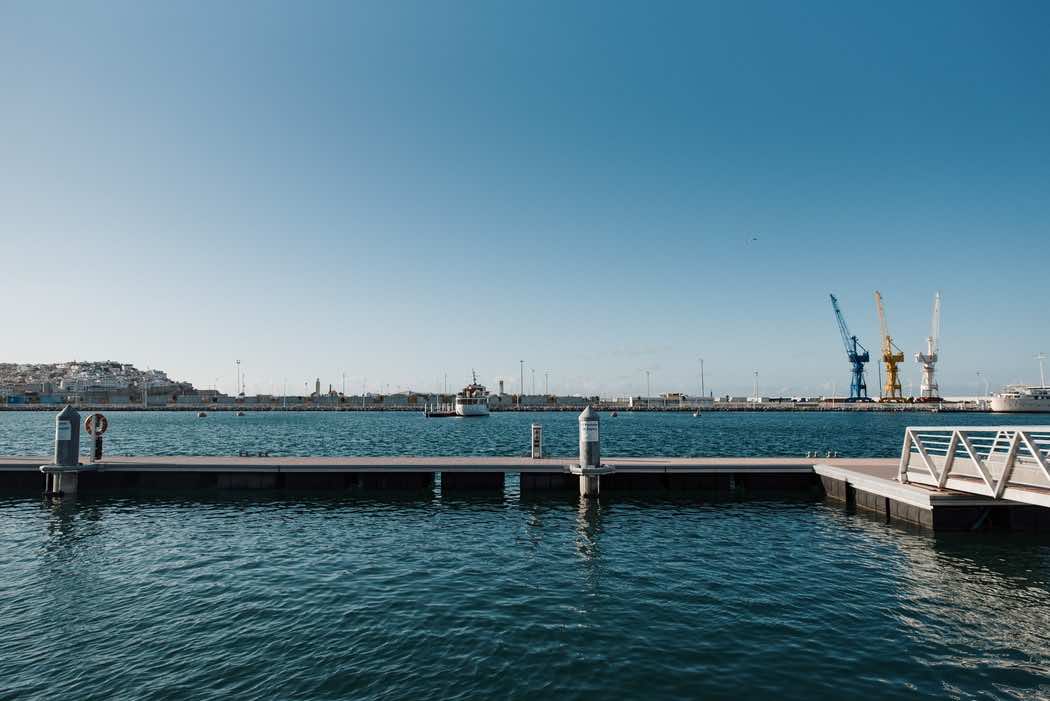 Agadir – Recent activities in the port of Tangier Med have shown a sustained growth...

ROLE OF SEO IN THE DIGITAL MARKETING WORLD 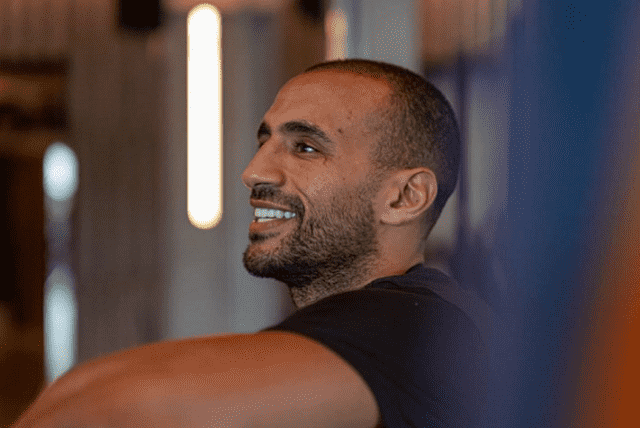 Dutch kickboxer Rico Verhoeven said recently that he would not mind facing kickboxer... 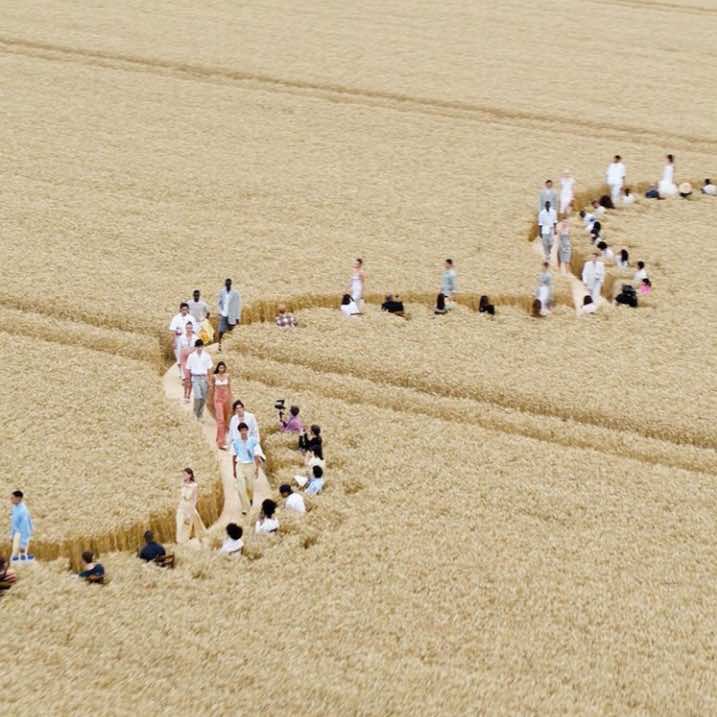 Four Moroccan artists, including three models and a singer, took part in designer... 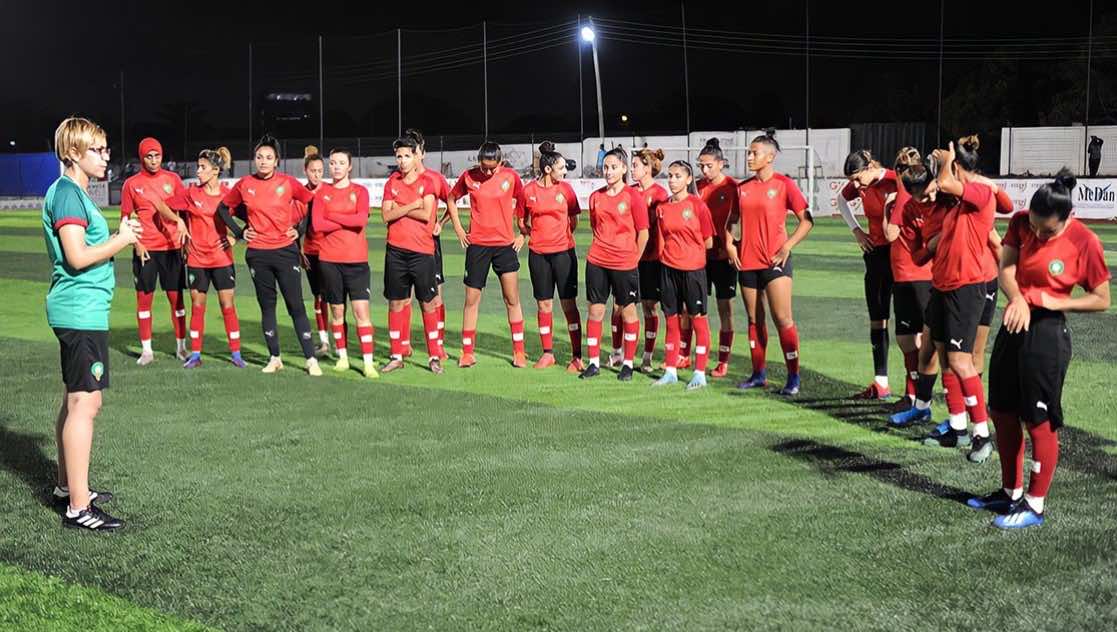 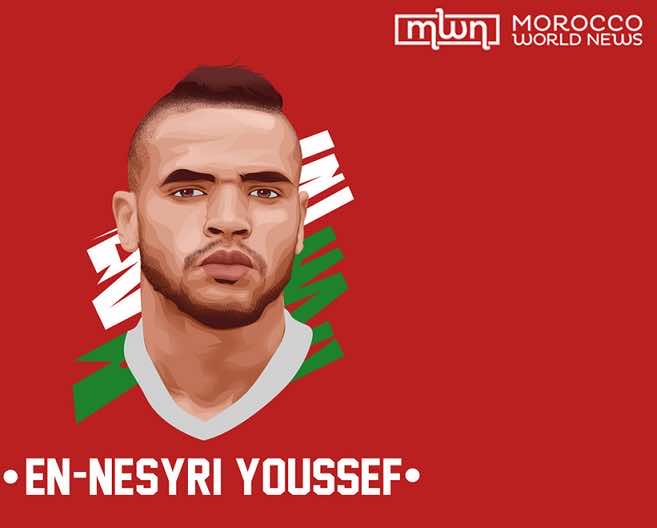