‘I Will Return to the Throne’: Morocco’s Badr Hari Announces Next Fight

Rabat – Moroccan kickboxing champion Badr Hari announced his return to the ring following months of training and preparation. In an Instagram post, Badr Hari announced that he will star in the Glory 78 competition, which will take place on July 17. This time, Hari will face off against Arkadiusz Wrzosek, a Polish martial artist […] The post ‘I Will Return to the Throne’: Morocco’s Badr Hari Announces Next Fight appeared first on Morocco World News. 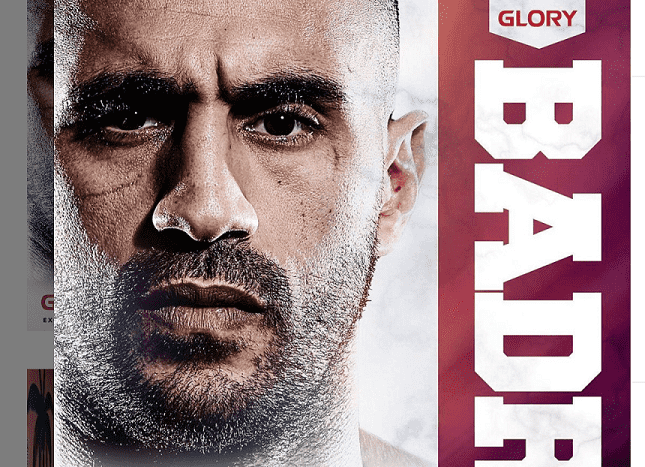 In an Instagram post, Badr Hari announced that he will star in the Glory 78 competition, which will take place on July 17.

This time, Hari will face off against Arkadiusz Wrzosek, a Polish martial artist aged 28.

On Wednesday, Hari promised his fans a return to the “throne.”

He said that the new fight is “a 1st step,” which will lead him to a championship following recent defeats.

“Before putting words on my last fight, I needed to give my blood, sweat, and tears at the gym,” he added.

He said that an athlete who wants to secure wins must also know how to “lose sometimes. This is sport.”

Badr Hari added that many other legends have faced defeats.

“I could refuse it but I never refused to react during my long [career].”

He also said that he refuses to give in to people who criticize and seek to “bury” him.

“I refused the verdict of those so quick to bury me because I know who I am. There is no room for doubts.”

In December 2020, Hari lost to his Romanian rival Benjamin Adegbuyi, who finished the fight against Badr Hari with a knockout.

Hari also lost to Dutch glory champion Rico Verhoeven, known as the king of kickboxing, in 2016 and 2019.

Rico still wants to face Badr Hari in a rematch.

In January, RTL News quoted Verhoeven, saying that he is ready to meet Badr Hari in the ring once again.

The Dutch champion said that Morocco’s Hari might not be ready to quit the ring yet, in response to rumors suggesting the Moroccan athlete’s retirement.

Recently, Badr Hari shared dozens of videos of his workouts with his fans on social networks.

The post ‘I Will Return to the Throne’: Morocco’s Badr Hari Announces Next Fight appeared first on Morocco World News.

Hours Before Verdict, Tensions Rise Again in the Wydad-EST...

Morocco’s Hakimi and Ziyech Shine in Second Round of Champions...

Moroccan Football League Botola to Resume Play by End of...