Majority of Child Migrants Gone Missing in Europe are from Morocco

Rabat – Over 18,000 unaccompanied child migrants have gone missing after landing in European countries since 2018, most of them arriving from Morocco. According to the cross-border journalism collective Lost in Europe, between January 2018 and December 2020, 18,292 unaccompanied child migrants went missing in Europe, or approximately over 16 disappearing children a day. In […] The post Majority of Child Migrants Gone Missing in Europe are from Morocco appeared first on Morocco World News. 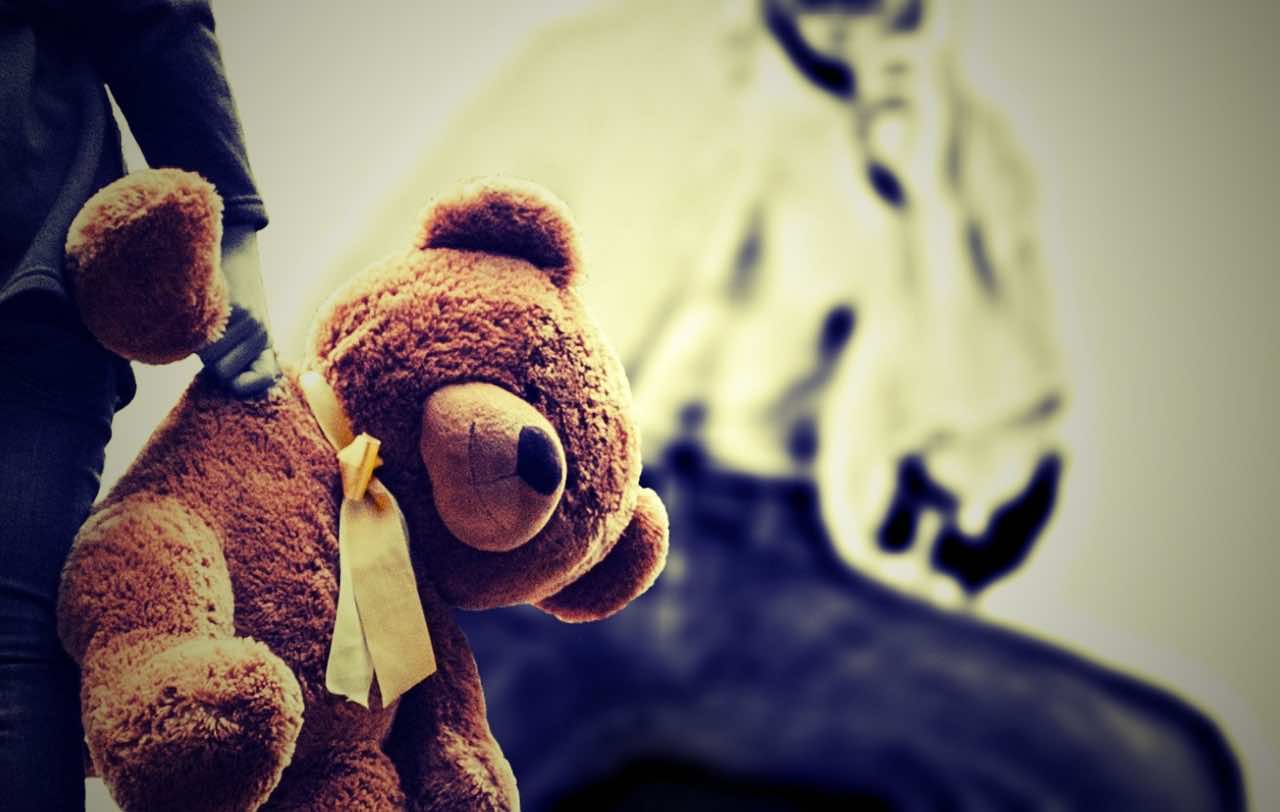 Rabat – Over 18,000 unaccompanied child migrants have gone missing after landing in European countries since 2018, most of them arriving from Morocco.

According to the cross-border journalism collective Lost in Europe, between January 2018 and December 2020, 18,292 unaccompanied child migrants went missing in Europe, or approximately over 16 disappearing children a day.

In a joint investigation between the British newspaper the Guardian and Lost in Europe, they found that the majority of the children who went missing were of Moroccan origin, although children from countries like Algeria, Guinea, and Afghanistan were also among them.

The collective’s journalists collected and analyzed data on missing minors from all 27 EU countries, in addition to Norway, Moldova, Switzerland, and the UK. The investigation found that the information was often either inconsistent or incomplete, suggesting that the number of missing minors could be much higher.

Federica Toscano, head of advocacy and migration at Missing Children Europe, told the Guardian that “The high number of missing children is a symptom of a child-protection system that doesn’t work.” Nonetheless, she explained that the data was exceedingly important for assessing and understanding the depth of the issue in Europe.

“Criminal organisations are increasingly targeting migrant children,” added Toscano, “especially unaccompanied ones and many of them become victims of labour and sexual exploitation, forced begging and trafficking.”

From Morocco to Europe

According to Humanium, an international child sponsorship NGO, there are two main movements of unaccompanied children who are connected to Morocco.

“Firstly, there are migrant minors from sub-Saharan Africa who cross or settle in Morocco. Secondly, there are Moroccan minors who leave the country hoping for a better life in Europe, and who become unaccompanied minors on European soil,” the NGO explains.

To understand what would incentivize a minor to attempt to migrate to Europe, a person has to understand the current and the shifting demographics of Morocco.

According to the World Population Prospects, Morocco is considered a demographically young country. Those under 25 make up nearly half of Morocco’s population, with 18% of all Moroccans being between the ages of 15 and 24, and 27% being under 15 years of age.

As Humanium concluded, “If we relate these data to the high rates of unemployment and high school dropout and also the history of internal migration, we can get a better grasp of the meaning of the large number of boys and young men without a secure future who seek to enter Spain,” and by extension, Europe.

Most of the irregular Moroccan minors in Spain do not have access to stable housing, often languishing in poverty, social exclusion, and violence. Similarly, they encounter many difficulties in accessing health care and education.

In a similar vein, Jennifer Zuppiroli, migration advocacy advisor at the NGO Save The Children, notes that facing the impossibility of reunification with their respective families, “many people leave the centres in order to be able to act independently. It is they who then disappear.”

As the children turn towards informal work or criminality to support themselves, human trafficking networks pounce on the opportunity to exploit the minors.

Essentially, when tracking the journey of an unaccompanied minor, there are two main points of failure. There is the failure of child protection services in the home country of the child, but there is also an obvious failure of the European institutes in acting on the disappearance and violence against the minors.

A spokesperson for the European Commission told the Guardian that essentially, European Union member states needed “to take action to prevent and respond to the disappearances of children in migration … by improving data collection and cross-border collaboration.”

The post Majority of Child Migrants Gone Missing in Europe are from Morocco appeared first on Morocco World News.