Morocco is set to host in Marrakech the 24th General Assembly of the World Tourism Organization (UNWTO). The event will take place in the fourth quarter of 2021. Meeting in Rabat on February 3, Moroccan Minister of Tourism Nadia Fettah Alaoui and UNWTO Secretary General Zurab Pololikashvili signed a letter of intent to formalize Morocco’s […] The post Marrakech to Host 24th General Assembly of World Tourism Organization appeared first on Morocco World News. 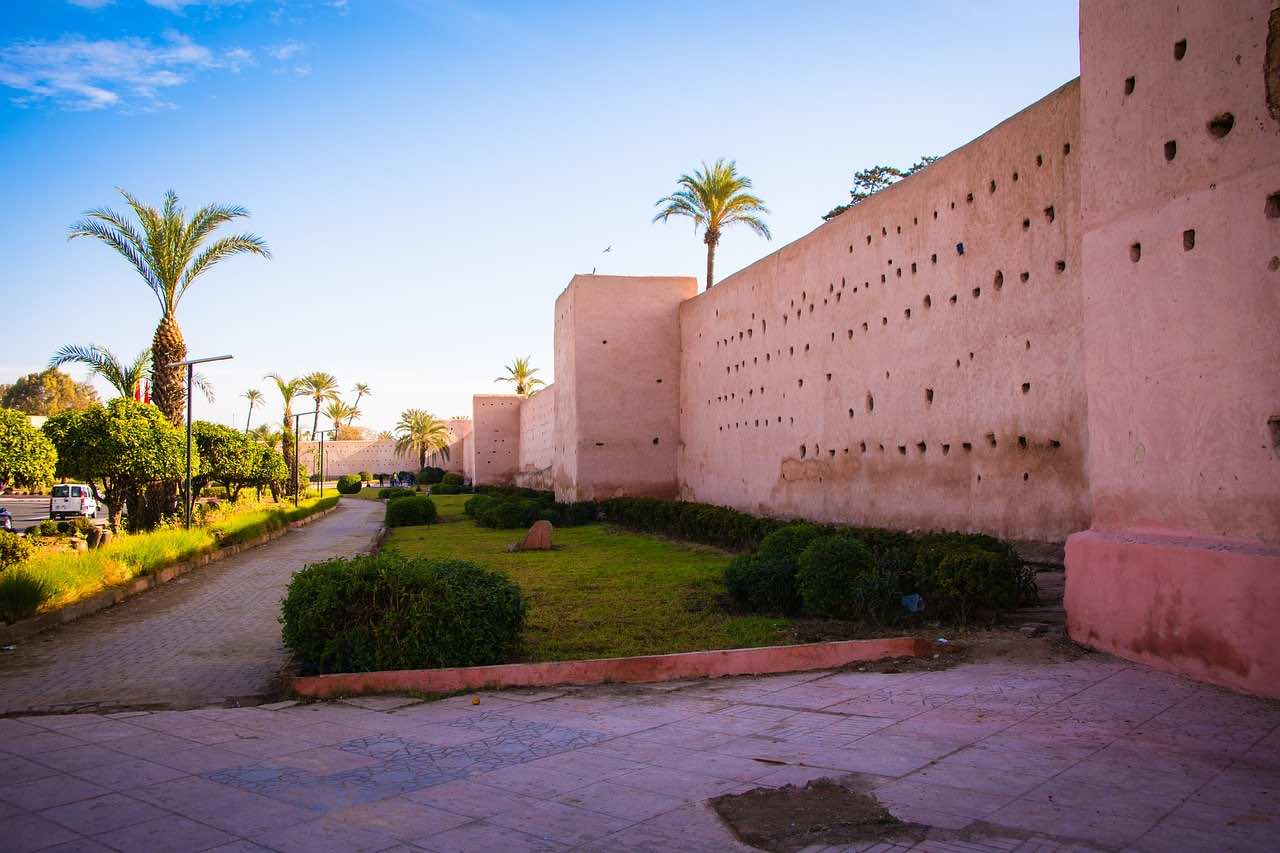 Morocco is set to host in Marrakech the 24th General Assembly of the World Tourism Organization (UNWTO). The event will take place in the fourth quarter of 2021.

The letter confirmed the commitment of Morocco and the UNWTO to overcome the COVID-19 pandemic and hold the 24th general assembly.

“This signing, which coincides with the start of vaccination campaigns around the world, gives a strong signal and message of hope to the international tourism community, and to Moroccan tourism operators in particular,” Fettah Alaoui said.

The minister expressed Morocco’s “pride and honor” to host the UNWTO General Assembly, promising to collaborate with all stakeholders to guarantee the smooth running of the global tourism event.

During her talks with Pololikashvili, Fettah Alaoui presented some of Morocco’s efforts to mitigate the impact of the COVID-19 pandemic on the tourism sector.

She recalled the allocation of monthly stipends for laid-off tourism workers and the exoneration of tourism businesses from some financial charges.

Fettah Alaoui also spoke about Morocco’s active contribution to various UNWTO initiatives, notably in the fields of training and education.

Morocco, alongside Kenya, represents Africa in the UNWTO Online Education Committee. This allows the country to share its expertise in training tourism workers, the minister stated.

Meanwhile, Pololikashvili described the upcoming UNWTO General Assembly as “historic,” because it will be the first important post-pandemic tourism event.

The UNWTO secretary-general also pledged that the UN organization will make all the necessary efforts to contribute to the success of the upcoming event.

The tourism expert, who previously served as Georgia’s ambassador to Rabat, said Morocco, and specifically Marrakech, is “an excellent destination” to promote tourism.

The Marrakech meeting will be an opportunity to discuss the future of the tourism sector, which was the hardest-hit in the world by the COVID-19 pandemic, Pololikashvili concluded.

Morocco earned the right to host the upcoming meeting during the 23rd UNWTO General Assembly, held in Russia in September 2019.

During the event, Morocco won the majority of votes to host the next meeting. Out of 104 votes cast, Morocco earned 76, the Philippines 15, and Kenya 13.

After the vote, Morocco’s Minister of Tourism at the time, Mohammed Sajid, said the distinction was an illustration of Morocco’s status as a leader in world tourism.

“This victory is that of Morocco and the strategy outlined by King Mohammed VI to achieve sustainable and inclusive development in all areas,” Sajid told Morocco’s state media. “It also demonstrates the Kingdom’s privileged position in the field of tourism, thanks in particular to its development and stability.”

Preliminary Study: AstraZeneca Vaccine Could Be Better Than Expected

Macron: Hijab in Public Spaces is ‘None of My Business’

US to Hike Immigration Fees, Introduce Costs for Asylum-Seekers