Rabat – The Moroccan ambassador to China, Aziz Mekouar, organized a diplomatic dinner with traditional Moroccan food at his residence in Beijing, where he invited Chinese television channel CGTN for an interview. The interview is part of CGTN’s French talk show “Un diner chez l’Ambassadeur” (A dinner at the ambassador’s), which allows viewers to meet […] The post Moroccan Ambassador Televises Diplomatic Dinner for Chinese Viewers appeared first on Morocco World News. 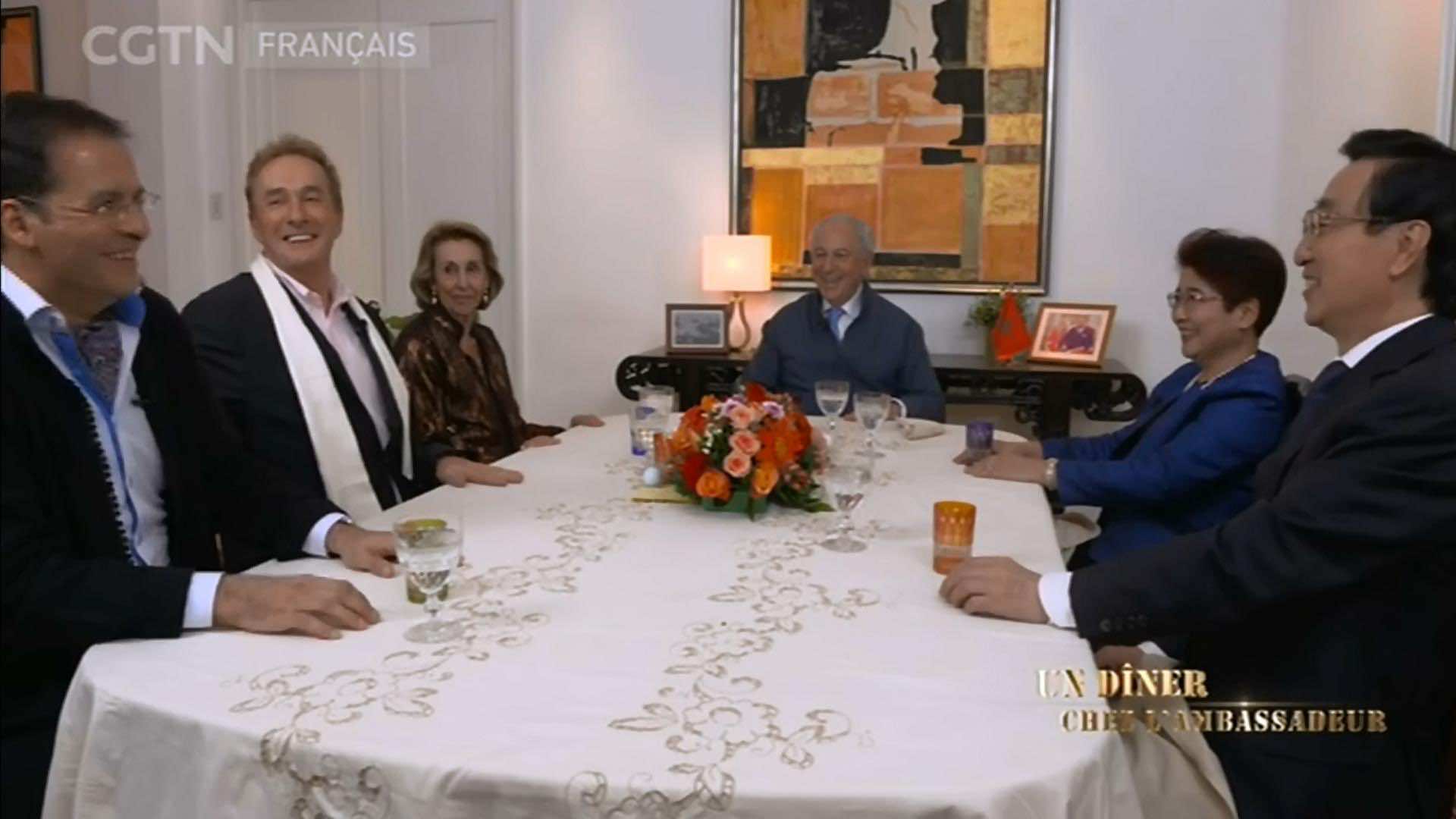 The Rule of Mohammed VI: An Era of Great Reforms

Just a Spoonful of Cumin: A Moroccan Grandma’s Health Secrets

Ivanka Trump to Visit Casablanca, Rabat During Her Morocco...

Rabat &#8211; The daughter and advisor to US President Donald Trump, Ivanka Trump,...

Rabat &#8211; Muhammad and Aaliyah are the tenth most popular names for boys and...

Morocco to Recover 35,000 Pieces of Stolen Heritage from...

Rabat &#8211; Morocco’s Ministry of Culture and Communication has announced the...

Rabat – The majority of Moroccans have problems in the bedrooms because of smartphones,...

Ministry of Education to Ensure Access to Higher Education...

What is your favorite color?