The COVID-19 pandemic is setting the stage for a great shift in how developing countries such as Morocco will view scientific research in the near and far future. Countries that have underestimated the importance of scientific research, shrinking its budget or shifting financing to benefit other sectors, are already suffering the consequences.  These countries are […] The post Morocco Should Promote Scientific Research in Post-COVID-19 Strategy appeared first on Morocco World News. 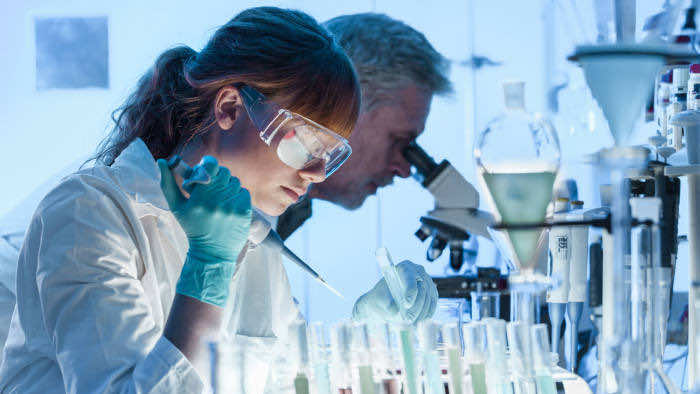 Your Guide to Shopping for Enchanting Souvenirs in Morocco

Rabat &#8211; Moroccan athlete Rabab Arafi has secured her qualification for the...

Rabat &#8211; One of the most complicated legacies of the US-led Iraqi invasion...

Rabat &#8211; The Moroccan ministry delegate for higher education and scientific...

Rabat &#8211; A parliamentary member of the Justice and Development Party (PJD)...

Morocco Foils Trafficking of 700 Kg of Cannabis Resin in...