Rabat – The Moroccan delegation at the 45th session of the UN Human Rights Council (UNHRC) on Tuesday confronted false narratives surrounding the Western Sahara conflict. According to Morocco’s state media, a delegation from Timor-Leste read a statement to the session on behalf of a group that supports the independence claims of the self-styled Sahrawi […] The post Morocco Slams False Narratives on Western Sahara at UNHRC appeared first on Morocco World News. 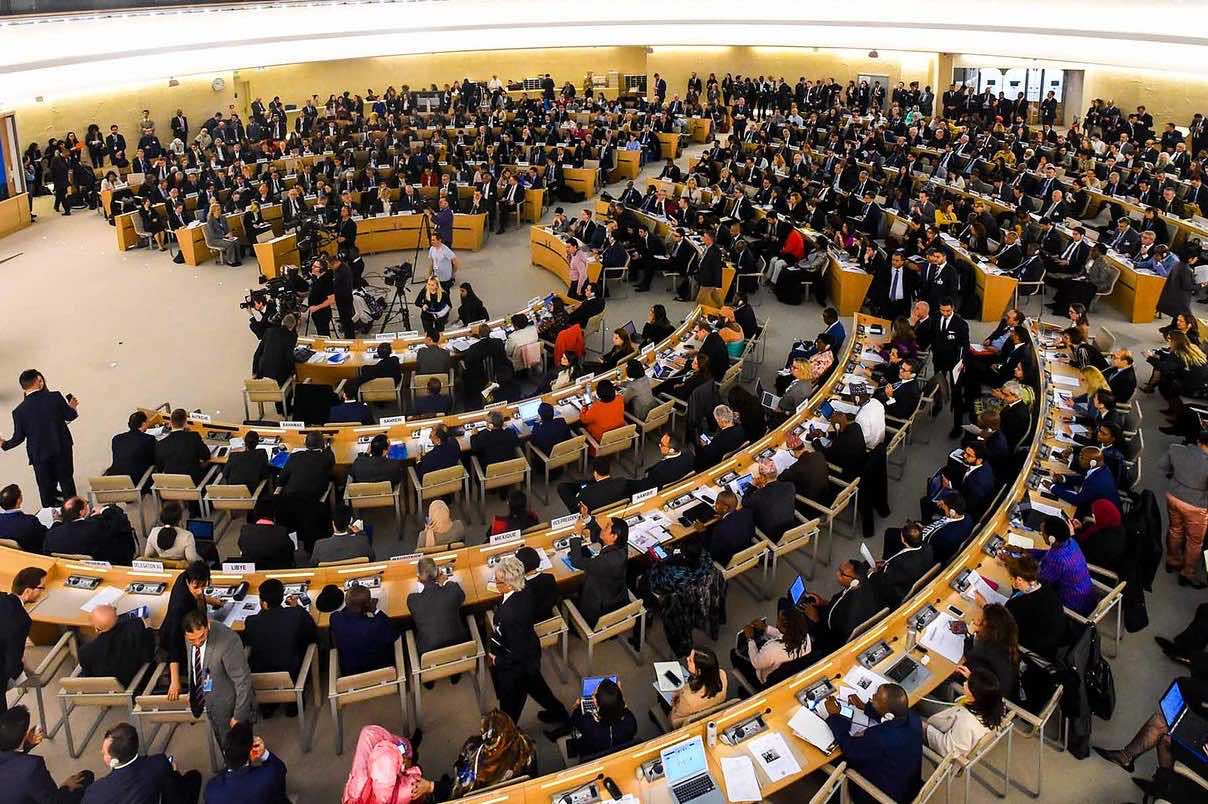 Rabat – The Moroccan delegation at the 45th session of the UN Human Rights Council (UNHRC) on Tuesday confronted false narratives surrounding the Western Sahara conflict. According to Morocco’s state media, a delegation from Timor-Leste read a statement to the session on behalf of a group that supports the independence claims of the self-styled Sahrawi Arab Democratic Republic. The group includes Algeria, South Africa, Namibia, and Angola. The statement rejected Morocco’s sovereignty over Western Sahara and accused the country of violating human rights in the region. The group holds the view that Morocco’s territorial integrity does not include the southern provinces.  Morocco’s Permanent Representative to the UN, Omar Zniber, refuted the allegations in defense of the country’s sovereignty.  “Contrary to the assertions of the said statement, the principle of self-determination as set out in General Assembly Resolution 1514 of 1960 is fundamentally linked to the principle of territorial integrity, which is the basis of the Kingdom of Morocco’s position regarding the recovery and preservation of its southern provinces,” Zniber began. The ambassador slammed the group’s “lack of knowledge” of Moroccan history and the unity between Morocco’s northern and southern provinces during the colonial period.  Read also: 925 Sahrawi NGOs Condemn Human Rights Approach of Polisario, Algeria Zniber rejected the group’s reading of history in favor of the Polisario Front, “a separatist movement manipulated for more than 40 years against Morocco by its opponents, particularly Algeria.” Algeria, despite its denial, is a concerned party in the Western Sahara issue, participating in the roundtable discussions with Morocco, Mauritania, and Polisario at the UN’s request. Zniber stressed that Algeria’s role in the conflict is clear to the Security Council and the international community. The diplomat rejected the group’s “false accusations” of human rights violations throughout Morocco, including in the southern provinces. Morocco’s efforts to strengthen its protection of human rights extends to the two regions of the Sahara, Laayoune and Dakhla. These southern provinces are fully integrated into Morocco’s vision for development, evidenced in the millions of dollars worth of development projects in the region.  Citizens of the southern territories “fully live their Moroccanness by enjoying all rights guaranteed throughout the national territory,” Zniber underlined. “The majority of the countries in this small group are those that benefited from Morocco’s military, political, and diplomatic support for their liberation,” the diplomat continued, calling out Algeria, South Africa, Namibia, and Angola.  “I invite the members of this group to read carefully and scrupulously the history of my country before proclaiming, contradictorily, that they respect its territorial integrity.” During the same UNHRC session, 25 countries renewed their support for Morocco’s territorial integrity in a joint statement.  The countries in the Support Group for the Territorial Integrity of the Kingdom are Saudi Arabia, the United Arab Emirates, Qatar, Bahrain, Kuwait, Oman, Jordan, Comoros, the Democratic Republic of Congo, Gabon, Burkina Faso, Burundi, Djibouti, Senegal, Central African Republic, Guinea, Cote d’Ivoire, Sao Tome and Principe, The Gambia, Guatemala, Saint Lucia, El Salvador, Saint Kitts and Nevis, the Dominican Republic, and Dominica. The group commended the country’s efforts to settle the territorial dispute in Western Sahara and emphasized the UN’s recognition of Morocco’s Autonomy Plan, as well as the country’s strides in human rights. Read also: African Support for Morocco’s Territorial Integrity Continues to Grow The post Morocco Slams False Narratives on Western Sahara at UNHRC appeared first on Morocco World News.
Read More

Morocco Extends Deadline for Tourism Companies to Apply for Aid

Kenya Seeks Morocco’s Support in Bid to Secure Seat at...

Why Europe Must Revise School Curricula and Right Its Wrongs

Casablanca &#8211; Reflecting on educational curricula in Europe, it is irrefutable...

Rabat &#8211; Four years after his resignation as the UN personal envoy for Western...

Nawal Benaissa: “In The End, Women Push the Wheels of Change”

We can only be optimistic about the announcement of the members on Morocco’s new...

Rabat &#8211; Sahrawi residents of the Tindouf camps in Algeria are fending for...

Morocco and the US: We Are More Alike Than Different