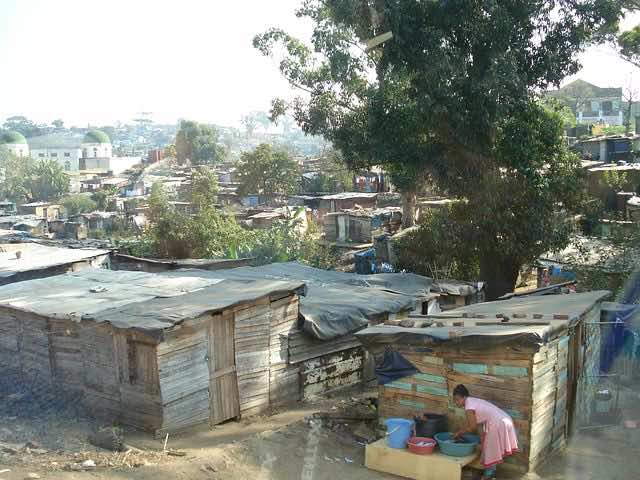 Morocco’s Minister for Planning and Urban Policy, Nouzha Bouchareb announced on Friday the re-launch of the “Cities Without Slums” program’s plans to rehouse some 22,000 families in the Skhirat-Temara area.

The “Cities Without Slums” program was established by Morocco’s King Mohammed VI in 2004 in the wake of the 2003 Casablanca terrorist attacks, when 12 suicide bombers from the shantytown of Sidi Moumen, a poor suburb of Casablanca, killed 45 people and injured hundreds more.

Bouchareb, who this week chaired a meeting on the relaunch of the “Cities without slums,” noted that the program concerns the re-housing of 22,000 households to benefit nearly 100,000 people in less than three years.

The goal of the initiative, she explained, is to enable slum dwellers to benefit from decent housing conditions.

During Friday’s meeting, Bouchareb indicated that 28,000 housing units and 500,000 social housing units have been completed nationally. She also stressed that the meeting was part of the government’s plan to implement its 2017-2021 program aimed at reducing the national housing deficit.

The news comes amid heightened discussions about urban planning. Earlier this week,  heavy rainfall and floods caused significant infrastructure damage in the city of Casablanca.

The floods affected not only cars, roads, tunnels, and tramway vehicles, but also houses — in particular slums housing — with material losses that can be estimated to millions of dirham.

How Does Teeth Whitening Work?

New Reception Center for Moroccan Diaspora to Open in Tangier

Prospects of software developers in Nigeria

What Exactly Is A HIIT Workout?

How to Handle a Copy Editor Resume

Every professional document must have the copy editor resume. Let&amp;#039;s learn...