Morocco has allocated MAD 4 million ($448,234) to raise awareness about energy efficiency in universities and academic institutions. Minister of Education Saaid Amzazi signed today, February 9, a four-year partnership agreement with the Moroccan Agency for Energy Efficiency (AMEE) to implement the project. The agreement, which can be renewed after its duration expires, aims to […] The post Morocco’s Education Ministry to Raise Awareness About Energy Efficiency appeared first on Morocco World News. 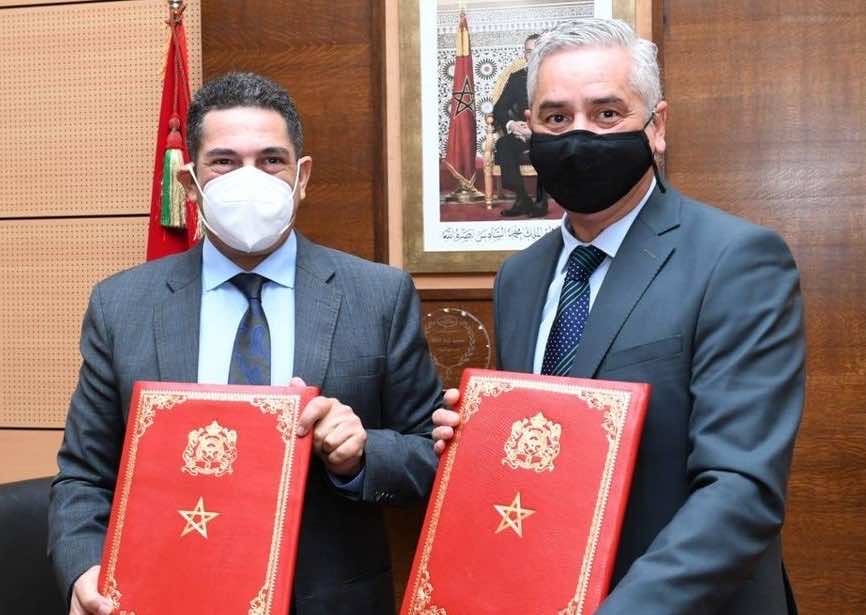 Morocco has allocated MAD 4 million ($448,234) to raise awareness about energy efficiency in universities and academic institutions.

The agreement, which can be renewed after its duration expires, aims to make establishments affiliated to the Ministry of Education more energy-efficient. It also seeks to raise awareness about the green economy and energy efficiency.

“The agreement hopes to make public establishments a perfect model for the implementation of the national strategy for energy efficiency,” the ministry said in a press release.

Under the partnership, the AMEE will organize training courses and workshops about energy efficiency for civil servants working at the education ministry, university institutions, and regional education academies.

The agency will also use various communication tools to promote energy-efficient practices among students.

Finally, the organization will conduct studies on the energy efficiency of vehicles used by the education ministry in view of optimizing it.

The ministry, meanwhile, will provide the AMEE with all the tools and information needed in its awareness campaign. The government department will also promote the workshops and training courses organized by the agency.

Energy efficiency is among Morocco’s main priorities in the upcoming decade. The country seeks to both reduce its energy consumption and increase the share of renewable energies in its power mix.

Morocco’s objective is to reduce energy consumption by 20% while producing 52% of its energy from renewable sources by 2030.

Read also: Morocco Seeks to Reduce Energy Consumption by 20% by 2030

EU to Support Distance Education in Morocco With €139 Million...