Pirates of the Mediterranean: The Tale of Dutch-Moroccan Murat Reis

Rabat – I have long found inspiration in the tale of Dutch sailor Jan Janszoon, who became the respected Moroccan admiral and governor Murat Reis over four centuries ago. To me, his tale is a testament to the deep ties between my country of origin and my new adoptive homeland.  In the ultimate story of […] The post Pirates of the Mediterranean: The Tale of Dutch-Moroccan Murat Reis appeared first on Morocco World News. 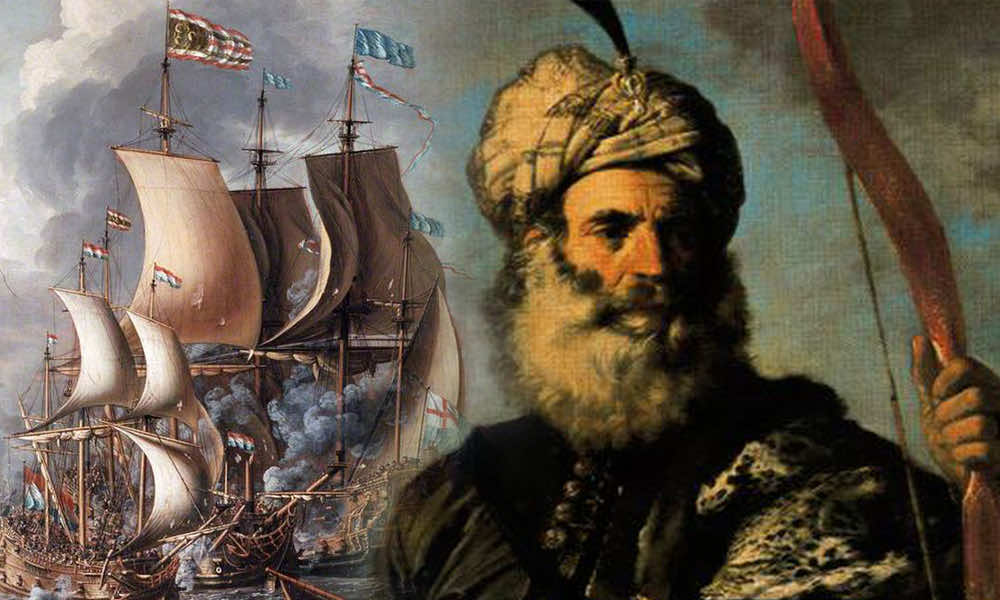 Moroccan Girl Falls From a Mountain at Oued Kanar Park...

Rabat- Four military conscripts are facing legal charges due to disobedience. The...

ONCF Says Service will Resume on Wednesday after Derailed...

Rabat  &#8211; The National Office of Railways  (ONCF) has announced that traffic...

Morocco to Play 2 Friendly Games Against Libya, Gabon in...

Rabat – Police officers in Casablanca have arrested three women for the alleged...