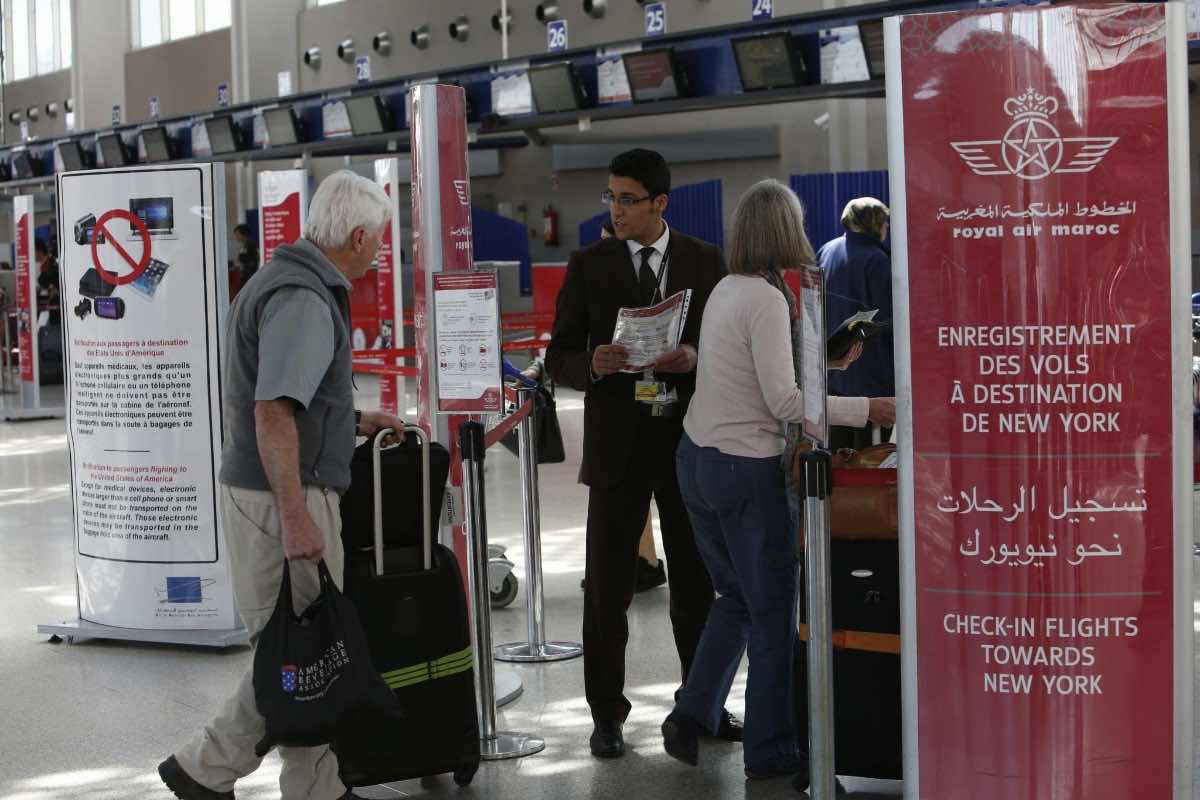 Hot Weather to Persist in Morocco Until Wednesday