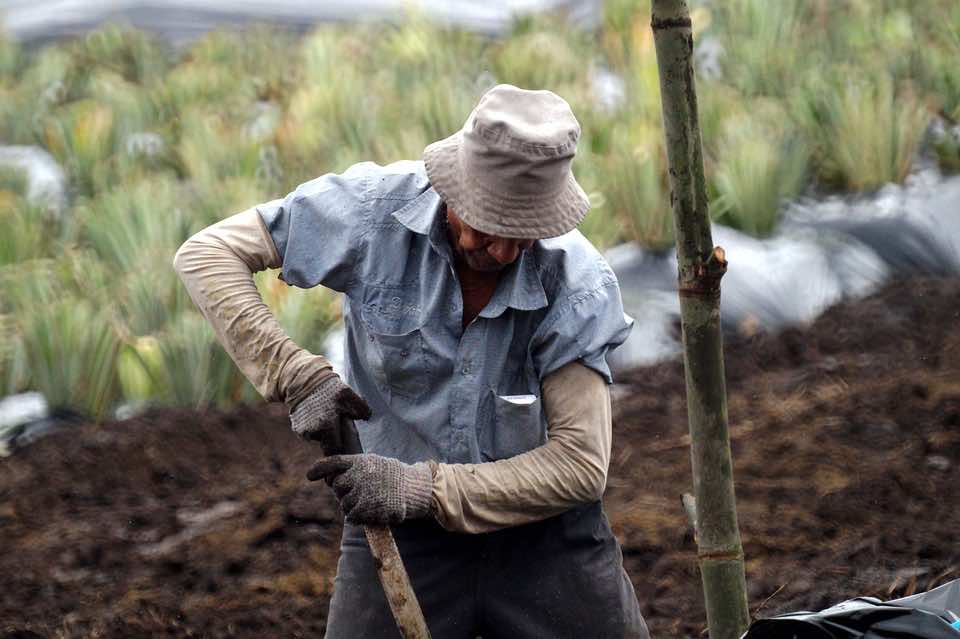 Rabat – Spanish police dismantled a network for exploiting Moroccan workers in Albacete, a city in the autonomous community of Castilla-La Mancha, central Spain.

Two families led the network in cooperation with the head of an agency specialized in immigration procedures.

Spain opened an investigation into the network in October 2020.

Through the investigation, Spanish police were able to identify the head of an agency specialized in immigration that was exploiting workers.

The agency head along with the two families involved were fraudulently registering foreign citizens. To meet necessary requirements, the network used a supermarket and houses to register and regularize the situation of the exploited migrants in Spain.

The news outlet said that one of the families made three of its companies in the agricultural sector available to “facilitate employment contracts” for foreign citizens. The process is another  requirement to regularize the status of the migrants.

The network was exploiting all of the migrants on farms, where some of the farmers lived in “inhumane” conditions, the news outlet said.

The suspects in the network are facing human trafficking and document falsification charges, among others.

This is not the first time police have foiled a network exploiting employees in Spain.

In 2018, Spanish news platform La Voz de Galicia reported that a farm owner in northeast Spain paid a fine of €1,500 for exploiting his workers.

Farmers, especially women from Morocco, complained about bad working conditions on Spanish farms in 2018 and 2019.

Some workers also complained about sexual harassment and assault by Spanish managers in the strawberry farms in the region of Huelva.

Christchurch Terrorist to Go on Trial on June 2, 2020