Rabat- Late on Sunday, a number of Europe’s elite clubs announced in a joint statement the establishment of a new competition: the European Super League. So far, twelve leading European clubs have signed up and joined the league as the founding clubs who will govern the competition. These include Atletico Madrid, Barcelona, and Real Madrid […] The post The European Super League: Twelve Elite Clubs Joined the Competition appeared first on Morocco World News. 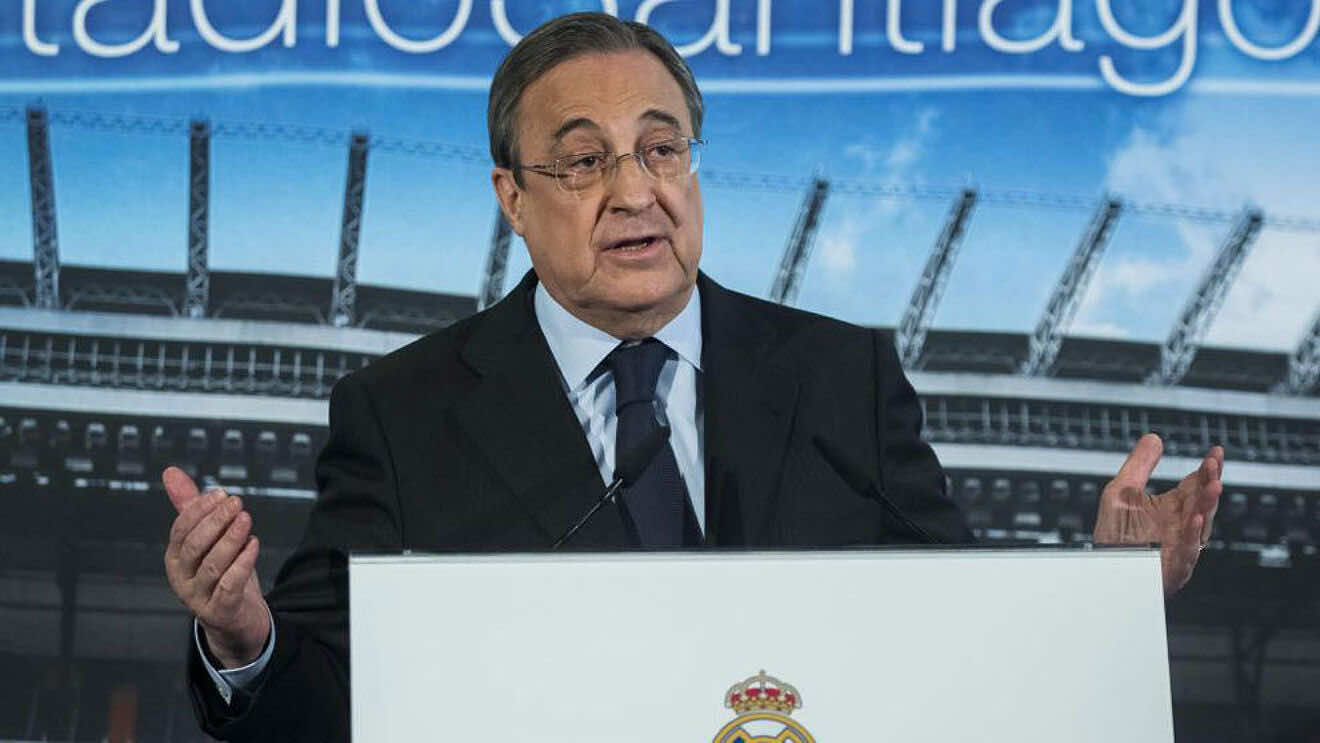 Rabat- Late on Sunday, a number of Europe’s elite clubs announced in a joint statement the establishment of a new competition: the European Super League.

So far, twelve leading European clubs have signed up and joined the league as the founding clubs who will govern the competition.

These include Atletico Madrid, Barcelona, and Real Madrid from LaLiga, the Spanish football league; Ac Milan, Inter Milan, and Juventus from the Italian Serie A; and the English Premier League’s big six clubs: Arsenal, Chelsea, Liverpool, Manchester City, Manchester United, and Tottenham. However, the Super League is still looking for another three permanent clubs.

German giants, Bayern Munich and Borussia Dortmund have said they will not be joining the continental league.

French champions Paris Saint-Germain will also not join the league.

To many, the European Super League will negatively affect European football. Critics have cited the enormous amount of money associated with the launching of an elite league of a few chosen clubs as one of the many reasons why such a league will hurt football.

As they see it, the Super League aims to compete with, and eventually make redundant  the Champions League,  which is currently the most watched football competition. For the founding clubs, however, the goal of the Super League is to elevate European football to the next level in terms of quality and entertainment.

“For a number of years, the Founding Clubs have had the objective of improving the quality and intensity of existing European competitions throughout each season, and of creating a format for top clubs and players to compete on a regular basis,” the founding clubs said.

The statement also noted that another women’s Super League will also be launched after the start of the men’s competition.

The founding clubs claim that they intend to fulfill the desire of football enthusiasts by offering a steady diet of big games. Real Madrid President and Chairman of the Super League Florentino Perez said: “We will help football at every level and take it to its rightful place in the world. Football is the only global sport in the world with more than four billion fans and our responsibility as big clubs is to respond to their desires.”

However, many experts maintain that the new competition is only about money.

In a joint statement, the Union of European Football Associations (UEFA), the English Premier League, Spain’s LaLiga, and Italy’s Serie A all lambasted the twelve clubs that have joined the breakaway continental league.

“We will remain united in our efforts to stop this cynical project, a project that is founded on the self-interest of a few clubs at a time when society needs solidarity more than ever,” said the statement.

UEFA president Aleksander Ceferin warned football players against joining the breakaway league: “The players that will play in the Super League will be banned from playing in the World Cup and Euros…they will not be allowed to play for their national teams.”

The format of the Super League

The competition format consists of 20 participating teams, 15 of which are founding clubs. A mechanism will be announced later to determine five other teams qualifying annually based on their performances in the previous season.

The quarterfinals and the semi-finals will be played in a two-legged knockout and a single match in the final fixture.

It is all about greed

Following the joint statement, former players, managers, and politicians around the world shared their opinions about what they described as a “greed league.”

Stewart Wood, a member of the UK’s House of Lords, decried the super league as a combination of greed and entitlement mentality. He tweeted: “The Super League is of course about greed, but it’s about a specific kind of greed. It is a cartel insurance scheme to protect the big clubs’ revenues from the interruptions that come from bad form. It’s protecting profits from football.”

Former player and current football UEFA official Luis Figo tweeted: “This greedy and callous move would spell disaster for our grassroots, for women’s football, and the wider football community only to serve self-interested owners, who stopped caring about their fans long ago, and complete disregard for sporting merit.”

The UK’s Boris Johnson tweeted: “Plans for a European Super League would be very damaging for football and we support football authorities in taking action.”

France’s Emmanuel Macron also opposed the breakaway league, saying: “The French state will support all the steps taken by the LFP, FFF, UEFA, and FIFA to protect the integrity of federal competitions, whether national or European.”

For many fans, meanwhile, the European Super League comes to prove the famous saying about football: “created by the poor, stolen by the rich.”

Barcelone FC in Talks with Schalke 04 Over Amine Harit

CAF President Bets on Morocco to Represent Africa in World...