English Premier League Tottenham Hotspur has sacked Jose Mourinho as head coach after 17 months in charge. The club ranks seventh in the Premier League table and risks missing out on a place in a European competition – the Champions League or Europa League – next season. In a statement, Tottenham’s board stated: “The club […] The post Tottenham Sacks Jose Mourinho as Head Coach appeared first on Morocco World News. 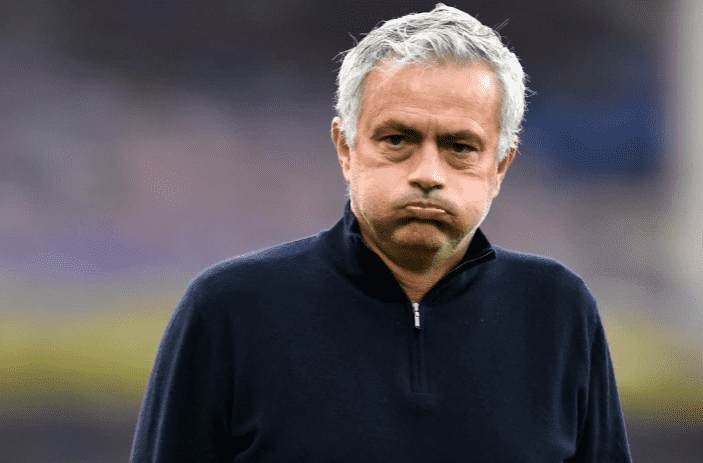 The club ranks seventh in the Premier League table and risks missing out on a place in a European competition – the Champions League or Europa League – next season.

In a statement, Tottenham’s board stated: “The club can today announce that Jose Mourinho and his coaching staff Joao Sacramento, Nuno Santos, Carlos Lalin and Giovanni Cerra have been relieved of their duties.”

The board hailed Mourinho’s professionalism especially in this challenging situation: “Jose is a true professional who showed enormous resilience during the pandemic.”

Ryan Mason, a former Tottenham player and the head of player development, will take charge of the first team and head his first training session as coach on Monday, the statement added.

Tottenham has dropped this year 20 points from winning positions, more than any other club in the Premier League.

For the first time in his career, the “special one”, as the Portuguese coach describes himself, lost 10 league matches in one season.

Mourinho’s last game in charge of Tottenham was on April 16 against Everton in the Premier League and ended 2-2.

The 58-year-old leaves the club only six days prior to the Carabao Cup final against Manchester City.

In his first season as Tottenham’s coach, Mourinho took the team from 14th to sixth, securing Europa League qualification.

This season, the team enjoyed a promising start, beating Manchester United 6-1 and Arsenal 2-0 to top the Premier League table.

However, the team did not stay at the top for long after dropping points against mid-table teams.

Harry Kane, Tottenham’s star player, thanked the “special one”  in a Facebook post. “Thank you for everything Boss. A pleasure to have worked together. I wish you all the best for your next chapter.”

Florentino Perez: No Club Will Be Thrown Out of Champions League

Nabil Touaizi Chooses to Represent Morocco over Spain in...