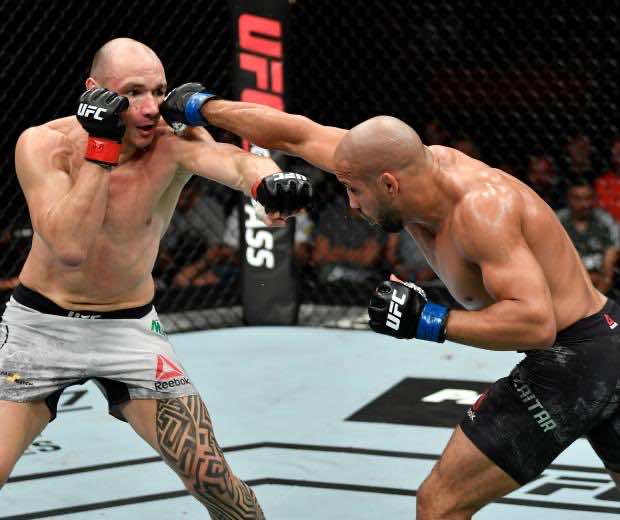 According to a press release from UFC, “Azaitar, 34, tested positive for tamoxifen… as the result of urine samples collected on August 25, 2020, September 4, 2020, September 9, 2020 and September 17, 2020.” The substance is prohibited under the UFC Anti-Doping Policy and UFC Prohibited List.

USADA is an independent, non-profit, non-governmental agency whose mission is to protect the rights of clean athletes. The organization conducts an independent anti-doping program for UFC athletes all year round.

When the fighter was notified of the results, Azaitar “provided evidence (including medical records) that he was prescribed tamoxifen by a physician to treat symptoms.” Despite the evidence, he did not hold a Therapeutic Use Exemption (TUE) at the time, and his application for a retroactive TUE was denied due to a “lack of sufficient medical justification.”

Due to the fighter’s cooperation with the USADA investigation, as well as his status as a first time offender, the usual one year suspension was reduced to seven months. The suspension came into force from the first test Azaitar took, which means that he should be allowed to fight again at the beginning of March 2021.

So far Abu Azaitar has had only one fight in the UFC league, in September 2018, where he emerged victorious against the Brazillian Vitor Miranda.

The announcement came only two weeks after Abu’s younger brother Ottman Azaitar was kicked out of UFC for allegedly breaching the COVID-19 safety protocol.

Ottman’s dismissal from the largest mixed martial arts organization in the world came only one day before his planned UFC 257 fight in Abu Dhabi against American fighter Matt Frevola.

UAE reaffirms solidarity with Palestinian people for restoring their inalienable...

Is the Premier League title challenge beginning to look... … were Algeria, Egypt, South Africa, Morocco and Namibia. Germany at US … looming...

Why Is Link Building An Important Part Of SEO? 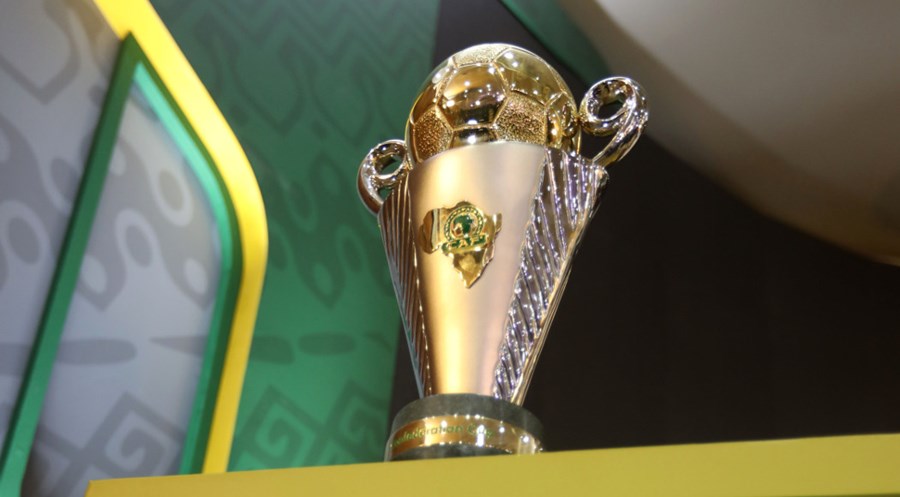 … tonight when Orlando Pirates face Morocco’s RS Berkane in the … the match on the...

Global Macroscopic Imaging Systems market is expected to reach a value of over USD...