Rabat – The United Nations High Commissioner of Refugees (UNHCR) has called the Central Mediterranean route to Libya “one of the deadliest land crossings in the world.” The route, stretching from West Africa or the East and Horn of Africa to Libya, is responsible for at least 68 deaths so far this year—excluding numerous data […] The post UNHCR: 68 Migrants, Refugees Died in 2020 Crossing to Libya appeared first on Morocco World News. 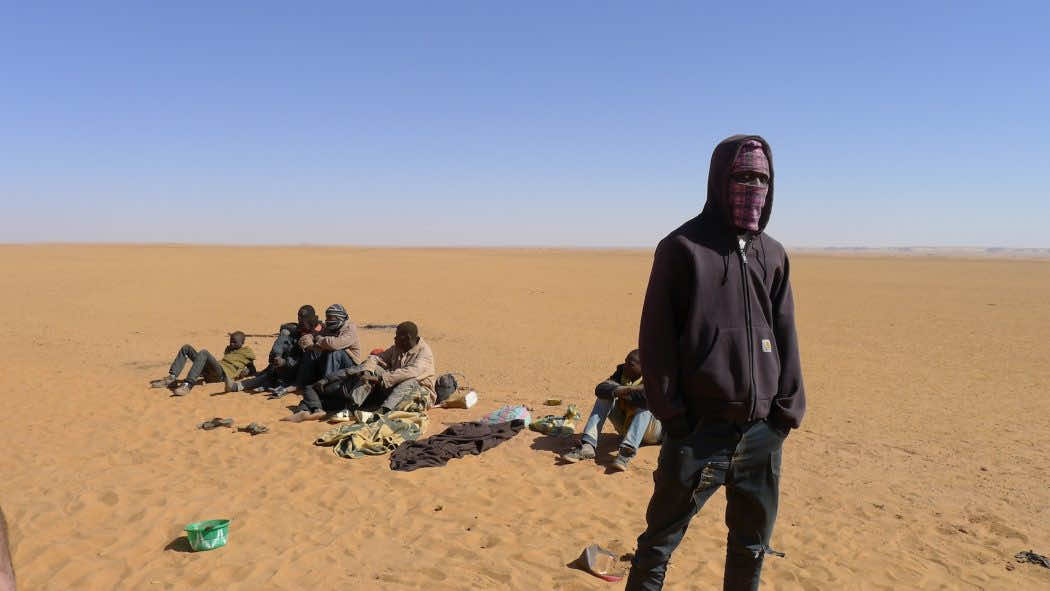 Rabat – The United Nations High Commissioner of Refugees (UNHCR) has called the Central Mediterranean route to Libya “one of the deadliest land crossings in the world.” The route, stretching from West Africa or the East and Horn of Africa to Libya, is responsible for at least 68 deaths so far this year—excluding numerous data sources that have yet to report figures.  ‘No one cares if you live or die’ In a recent report titled “On This Journey, No One Cares If You Live Or Die: Abuse, protection, and justice along routes between East and West Africa and Africa’s Mediterranean coast,” the UNHCR details the dangers facing migrants along these routes. The UNHCR notes the challenge in capturing accurate data on deaths in this context. Using its relevant data sources, it estimates that a minimum of 1,750 migrants and refugees died on these journeys in 2018 and 2019. This translates to a rate of at least 72 deaths per month.  “For too long, the harrowing abuses experienced by refugees and migrants along these overland routes have remained largely invisible,” said Filippo Grandi, UN High Commissioner for Refugees.  The UNHCR report “documents killings and widespread violence of the most brutal nature, perpetrated against desperate people fleeing war, violence and persecution.” Refugees and migrants face threats from human traffickers, smugglers, and criminal networks. They can be subject to abuse in detention centers or at the hands of security forces, police, and military personnel. Harsh environmental conditions also put travelers along the Central Mediterranean route at risk.  While the report stressed overland crossings, it highlights the fact that these statistics do not include the thousands who have died or gone missing attempting to cross the Mediterranean Sea to Europe.  Several points along the route pose a more serious threat to migrants attempting to reach North African shores, including the Sahara desert. Approximately 28% of the deaths reported between 2018 and 2019 occurred as people attempted to cross the desert.  West and North Africa migrant abuse Migrants passing through West and North Africa often report suffering from physical violence. At least 57% of migrants who travel through West Africa experience physical violence, while 36% are victims of abuse in North Africa.  Passing from Niger into Libya remains one of the greatest threats.  As well, the UNHCR pointed to Algeria as one of the main perpetrators of alleged abuse of migrants and refugees.  “In Algeria, during a UNHCR profiling of more than 1,800 refugees and asylum seekers in 2018, 31% reported protection incidents perpertrated mainly by armed groups and smugglers (extortion, physical violence and sexual violence based on gender, including exploitation and rape),” the UNHCR reported. The UN refugee agency also condemned Algeria for its failure to collect information and data regarding the situation of refugees in the southern part of the country.  Read also: US Report Ranks Algeria Among Worst Countries for Human Trafficking Calls to action  To improve the situation, the UNHCR calls for the implementation of urgent measures in key locations along the route. Such measures include establishing local safety networks, safe houses, and support services.  “Strong leadership and concerted action are needed by States in the region, with support from the international community, to end these cruelties, protect the victims and prosecute the criminals responsible.” UNHCR also addresses the critical need to prevent migrants and refugees from resorting to such dangerous journeys and offer greater opportunities and access to safe and legal pathways.  In addition to mitigating the risk of criminal and trafficking networks, which target vulnerable refugees and migrants, more work needs to be done to support survivors seeking justice and safety. The post UNHCR: 68 Migrants, Refugees Died in 2020 Crossing to Libya appeared first on Morocco World News.
Read More

Indian Man Throws 3-Year-Old Toddler Out of Window to ‘Break...

US to Expel Foreign Students Taking Only Online Courses

Rabat &#8211; Moroccan rapper French Montana has announced he will release his latest...

Cooking for the Lazy: Creamy Potato, Chicken, and Mushroom...

We cannot live eating desserts alone–alas, if only life were so sweet–but that does...

Rabat – Morocco is the fourth-most regionally-integrated country in Africa, according...