US to Build New Consulate General in Casablanca, Morocco

The US is “about to start” the construction of a new Consulate General in Morocco’s business capital, Casablanca. The new American diplomatic property will cost $312 million, announced David Schenker, the assistant secretary at the US Bureau of Near Eastern Affairs. The construction of a new consulate in Casablanca will coincide with the 200th anniversary […] The post US to Build New Consulate General in Casablanca, Morocco appeared first on Morocco World News. 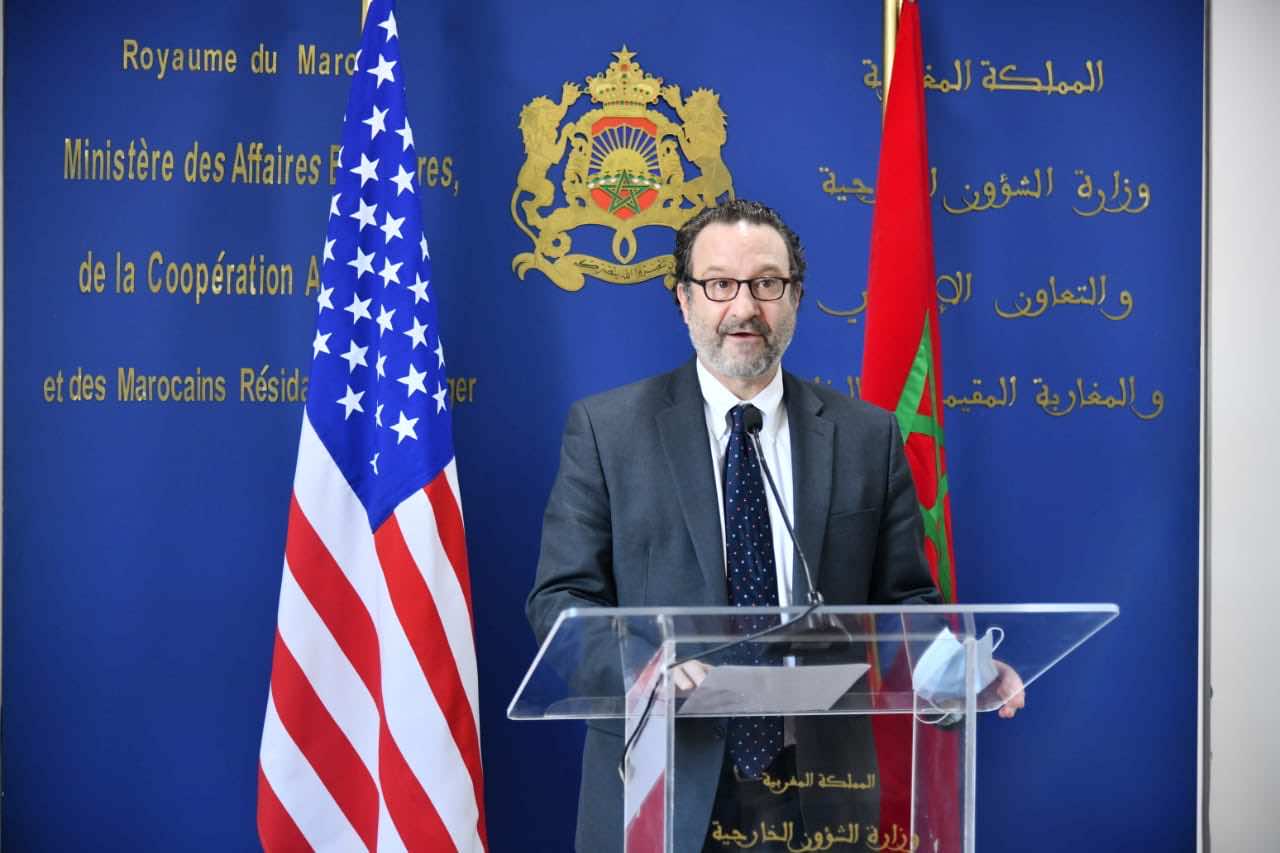 The US is “about to start” the construction of a new Consulate General in Morocco’s business capital, Casablanca. The new American diplomatic property will cost $312 million, announced David Schenker, the assistant secretary at the US Bureau of Near Eastern Affairs. The construction of a new consulate in Casablanca will coincide with the 200th anniversary of the American Legation in Tangier. The building, which opened in 1821, was the first American diplomatic property outside of the US. Schenker announced the upcoming project during a meeting in Rabat with Morocco’s Minister of Foreign Affairs, Nasser Bourita, on Monday. The two officials discussed issues of common interest, such as peace and stability in the Middle East and in Africa. Bourita and Schenker also discussed Morocco-US cooperation in the fight against the COVID-19 pandemic. According to the American diplomat, the US has contributed “millions of dollars” to Morocco’s COVID-19 response. “This assistance has helped prepare laboratory systems, improve COVID-19 case detection and surveillance, and support technical experts, among other areas,” said Schenker in a joint press conference after the meeting. The two diplomats touched on Morocco-US trade as well, and especially the means to promote better exploitation of the bilateral Free Trade Agreement. The agreement, which entered into force in January 2006, will soon celebrate its 15th anniversary. Morocco remains, to date, the only African country that has a Free Trade Agreement with the US. According to Schenker, this testifies that the US and American companies view Morocco “as a gateway to the continent.” Read also: Morocco’s CGEM, US Ambassador Strategize to Boost FTA Cooperation In terms of military cooperation, the US official emphasized the importance of his country’s alliance with Morocco, saying Moroccan troops participate in over 100 engagements yearly with their American counterparts. Schenker recalled the visit of US Secretary of Defense Mark Esper to Morocco earlier this month. The visit concluded with the signing of the Morocco-US Defense Cooperation Roadmap, which concerns a military partnership between the two countries from 2020-2030. Read also: FM Bourita Introduces 10-Year Morocco-US Defense Cooperation Roadmap The American diplomat also discussed the situation in Libya with Bourita, expressing his “appreciation” for Morocco’s mediation efforts to help solve the Libyan crisis. From October 2-6, Morocco hosted delegations from the Tripoli-based High Council of State and the Tobruk-based House of Representatives with the aim of finding mutually-acceptable solutions to the Libyan crisis. The Libyan delegations reached several agreements during the talks. Schenker expressed on Monday his country’s support for the UN-led political process in Libya, saying the “UN-facilitated Libyan Political Dialogue Forum (LDPF) [is] the means towards an inclusive, negotiated political solution to the conflict in Libya.” Read also: Support, Don’t Interfere: Royal Orders to Moroccan FM on Libyan Dialogue Towards the end of his intervention at the press conference, the US diplomat talked about Morocco’s “generosity” in Beirut, Lebanon, where the North African country established a field hospital. “Before arriving in Morocco over the weekend, I was in Beirut, where Morocco demonstrated its generosity by setting up a field hospital that has helped over 50,000 Lebanese in the aftermath of the devastating explosions that took place there in August,” Schenker said. Morocco was one of many countries that provided support to Lebanon after the Beirut explosion. King Mohammed VI ordered the establishment of a field hospital in the Lebanese capital on August 7, three days after the tragic incident. More than 100 Moroccan medical professionals, including 14 doctors with different specialties, provided health services in the hospital. In just over two months, the field hospital provided medical services for more than 50,000 patients. Read also: Beirut: Morocco’s Military Field Hospital Opens for Patients The post US to Build New Consulate General in Casablanca, Morocco appeared first on Morocco World News.
Read More

Moncef Slaoui: Americans Could Have COVID-19 Vaccine in...

Thousands of Moroccan Women Trapped in Spain Plead for...

France: Macron Calls for Creation of French Council of...

The Blond Breakfast: Trump and Boris Johnson Meet at G7...

Rabat – Countries and donors around the world yesterday pledged approximately €8.67...

Rabat &#8211; Nuclear regulator in the UAE, the Federal Authority for Nuclear Energy,...

Rabat – The Mohammed VI Foundation for the Reintegration of Prisoners has organized...

Atlas Lions’ New Technical Director Ready to ‘Do Something...

Rabat – After a two-year pause, the provisional committee in charge of the management...