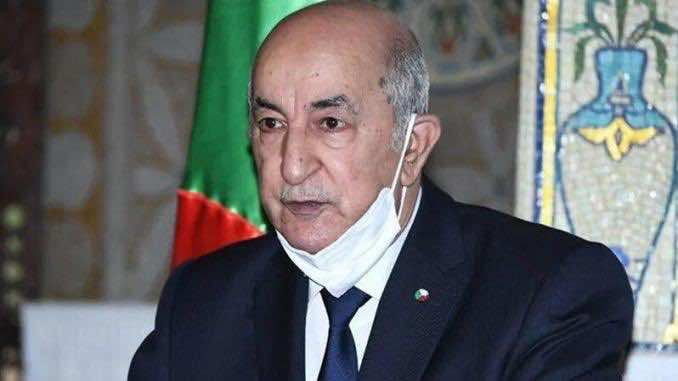 The journalists also denounce the presence of Algerian government’s apparent subservience to the military.

They wrote, “The Algerian people demand self-determination and the establishment of a civil State, a real democracy, and an autonomous political class.”

The petition was signed by prominent members of the Moroccan press, including former editor-in-chief of L’Economiste Nadia Salah and President of the Moroccan Federation of Media Kamal Lahlou.

It calls on the EU to recognize the Moroccan claim of the Western Sahara as repudiation of Algeria’s actions. “The European Union must recognize, like the United States, Moroccan sovereignty over its Sahara to launch concrete negotiations and mark the end of this state of war that has lasted for 45 years.”

It’s unclear how the EU recognizing Morocco’s claim would resolve the harms outlined in the petition. The EU has maintained ambiguity in its official position on the Western Sahara conflict, labeling the region as a “non-self-governing territory “ de facto administered by the Kingdom of Morocco.”

While the EU does not formally recognize Western Sahara as Moroccan territory, Morocco benefits from “de facto” administration status, as it allows Morocco to claim the Western Sahara in trade agreements. Moroccan and European businesses trade the territory’s goods, such as fishery stocks and phosphates.

The EU’s indecisiveness over the status of Western Sahara prompts the continued demands of Moroccan, Algerian, and Sahrawi activists. The latest petition is an extension of Moroccan journalists and politicians’ prolonged collective anger.

Butchers in the Border City of Oujda Face an Uncertain...