Rabat – The World Bank’s latest update on country classifications by income level downgraded Algeria from an upper-middle-income country to a lower-middle-income country, one of only three countries to move to a lower income category in 2020.  Algeria’s GNI per capita — the dollar value of a country’s total income divided by the population — […] The post World Bank Downgrades Algeria to Lower-Middle-Income Country appeared first on Morocco World News. 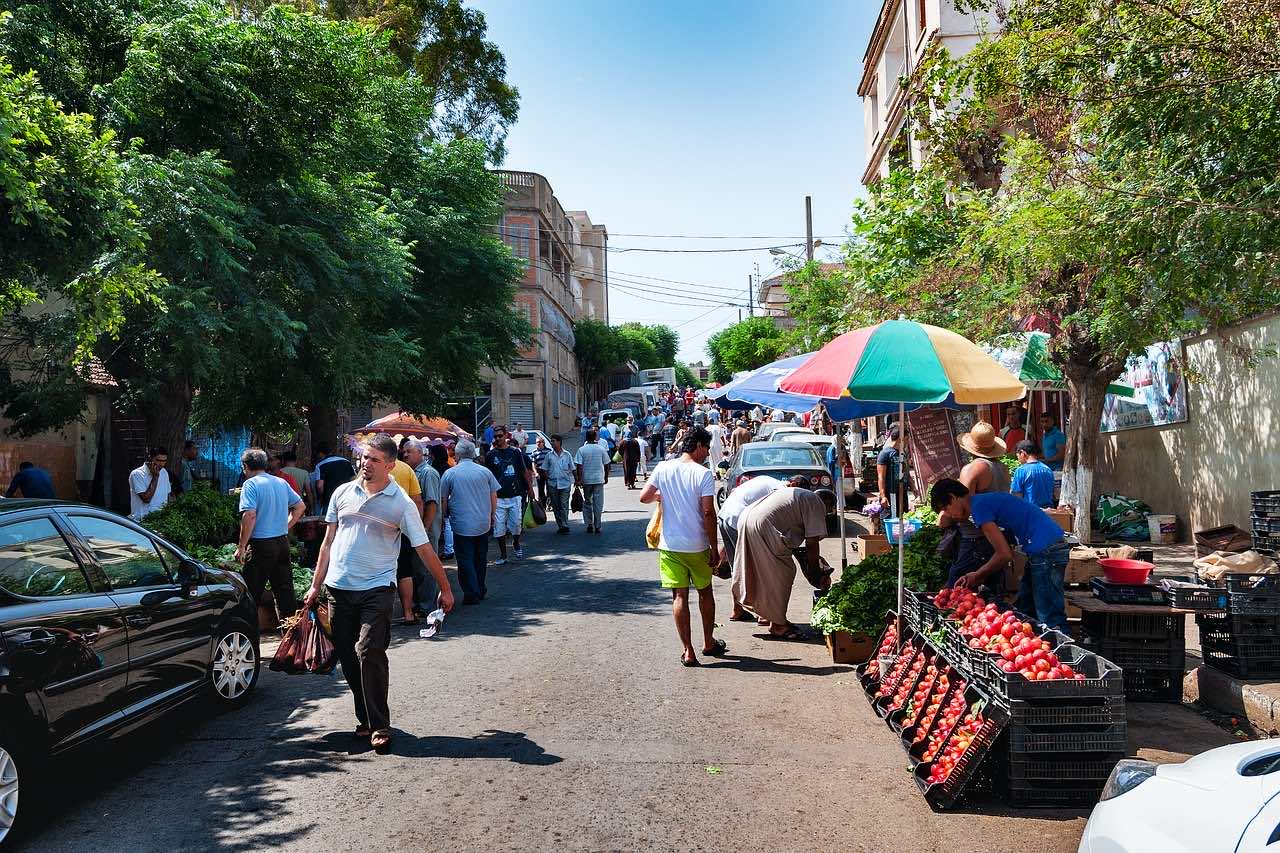 Rabat – The World Bank’s latest update on country classifications by income level downgraded Algeria from an upper-middle-income country to a lower-middle-income country, one of only three countries to move to a lower income category in 2020.  Algeria’s GNI per capita — the dollar value of a country’s total income divided by the population — fell from $4,060 in 2019 to $3,970 in 2020.  Other lower-middle-income countries in the World Bank’s Middle East and North Africa grouping include Djibouti, Egypt, Mauritania, Morocco, Tunisia, and the West Bank and Gaza.  Upper-middle-income countries in the MENA group include Iran, Iraq, Jordan, Lebanon, and Libya.   High-income countries in the MENA group include Bahrain, Israel, Kuwait, Malta, Oman, Qatar, Saudi Arabia, and the UAE.  The low-income MENA economies in the World Bank ranking are Syria and Yemen. Classifying countries The World Bank bases its annual classification of countries into four income groups on the GNI per capita of the previous year.  GNI per capita is subject to influence from factors such as economic growth, inflation, exchange rates, and population growth.  In total, 10 countries moved between income categories from 2019 to 2020.  Seven moved to a higher category — Benin, Indonesia, Mauritius, Nauru, Nepal, Romania, and Tanzania — while three moved to a lower category.  In addition to Algeria, Sri Lanka and Sudan also downgraded.  Sri Lanka’s GNI decreased slightly, from $4,060 to $4,020. Sudan, on the other hand, saw a significant drop from $840 in 2019 to $590 in 2020.  The World Bank’s July 1 report added that Algeria, Indonesia, Mauritius, Nepal, Sri Lanka, and Romania “were very close to the respective thresholds last year.” Algeria’s economic woes Algeria’s financial troubles have stacked up amid the COVID-19 pandemic, with the OPEC member’s oil-dependent economy still struggling to recover from heavy blows to global oil prices.  Before the pandemic hit, Algeria was already facing depleted foreign reserves, totaling only $62 billion compared to $180 billion in 2014.  On May 3, the Algerian government slashed the national budget by 50% against the backdrop of plummeting international oil prices in a bid to mitigate the negative economic impacts of the COVID-19 crisis.  At the same time, in an effort to cushion COVID-19’s financial blows, President Abdelmajid Tebboune authorized an increase in the minimum wage from $140 per month to $155 and announced plans to abolish income tax for those earning less than $233 per month.  Two days earlier, Tebboune announced that Algeria would not consider accepting loans or grants from international agencies or foreign-owned banks, stressing the importance of upholding the country’s “sovereignty.” Algeria is a “free country,” he said on May 1, arguing that debts to international actors compromise this freedom.  Later that month, Tebboune submitted a report to Parliament detailing the reform of the 51/49 fiance law. The president seeks to abolish the 2009 law, which stipulates that foreign investors cannot own more than 49% of any given company and must have a majority partnership agreement with an Algerian national. The reform would not apply to national mining operations, the upstream energy sector, hydrocarbons activities, energy transportation, defense, transport, and pharmaceuticals.  While the draft law appears to be a step away from Algeria’s typical reserved approach to foreign investment, Tebboune’s rejection of IMF funding and gray areas within the text itself leave behind a cloud of ambiguity and questions as to how, exactly, his proposed reforms will have a tangible impact on Algerian households.  Read also: Italian MEP Condemns Algeria’s ‘Oppression’ of Indigenous Kabyle The post World Bank Downgrades Algeria to Lower-Middle-Income Country appeared first on Morocco World News.
Read More

Rabat &#8211; The Spanish consulate in Nador, northern Morocco, has sent out a note...

Video: Gad Elmaleh in Tears After Meeting with Moroccan...

Rabat – Rajaa Bouziane, one of the activists who launched a social media campaign...

Rabat &#8211; The Royal Moroccan Federation of Cycling (CNOM) and the Royal Federation...

Moroccan police in Nador, eastern Morocco, arrested a suspect involved in an attempted...

Rabat &#8211; The Moroccan Minister of Economy and Finance, Mohamed Benchaaboun,...

How to Support Children During the Novel Coronavirus Crisis

Like adults, the novel coronavirus crisis is impacting children around the world....