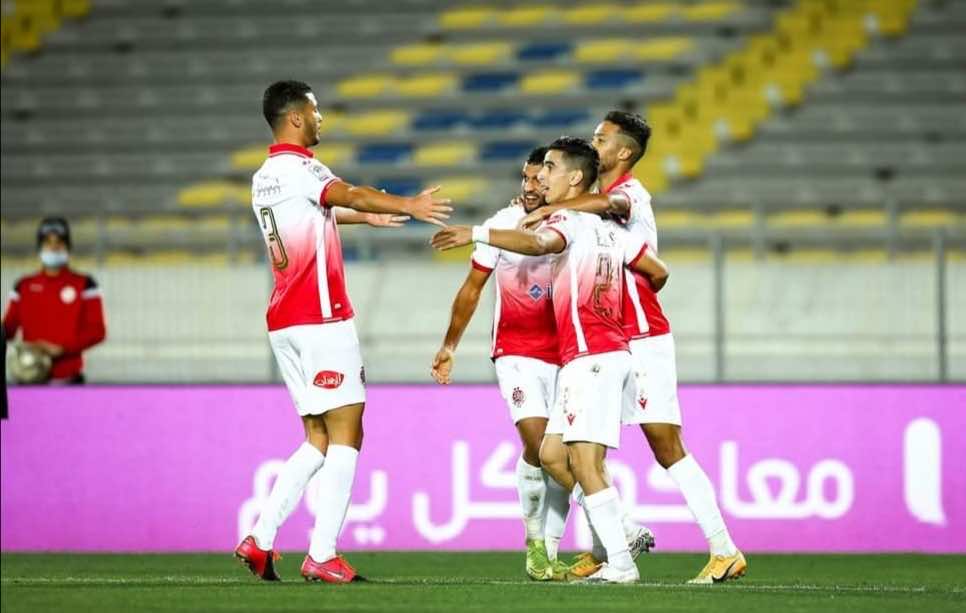 The Confederation of African Football (CAF) has given Moroccan club Wydad Casablanca less than 48 hours to find a venue for its upcoming CAF Champions League game against South Africa’s Kaizer Chiefs.

If Wydad Casablanca does not communicate the name of the country that will host the game by Sunday, February 21, at midnight, the match will be cancelled and Kaizer Chiefs will win 2-0 by forfeit.

The game, which is part of the group stage of the CAF Champions League, was initially scheduled for February 13 in Casablanca.

However, because Morocco banned travel to and from South Africa due to the new coronavirus strain, Kaizer Chiefs players were denied visas to the North African country.

CAF regulations stipulate that in the case of visa-related issues, it is the host team’s duty to find a solution — Wydad Casablanca in this case.

The Moroccan Royal Football Federation (FRMF) suggested hosting the game in a neutral venue. The Moroccan federation contacted its Egyptian counterpart to hold the game in Cairo on February 19.

Egypt agreed to host the game on the said date, but the game was then pushed back to February 28 because of the clubs’ domestic commitments.

The Egyptian football federation refused to host the game in Cairo on the new date because it coincided with a major domestic league game.

Egypt’s decision brought Wydad Casablanca and the FRMF back to square one. With less than two days before the deadline, it remains to be seen whether the Moroccan club will be able to avoid declaring forfeit in its first group stage game of the CAF Champions League.